Myeongran Pasta. If Katie sees it on a menu, her mind is made up - she'll have it! And she's not alone... many young women in Korea really love myeongran pasta. So what exactly is it? Well, Myeongran is fresh pollock roe. When eaten raw and unseasoned, it doesn't have any particular flavor. It's eaten more for its crunchy (and popping) texture. When you reduce it in oil with garlic and peppers, it flavors the water to create an incredibly tasty and creamy sauce. 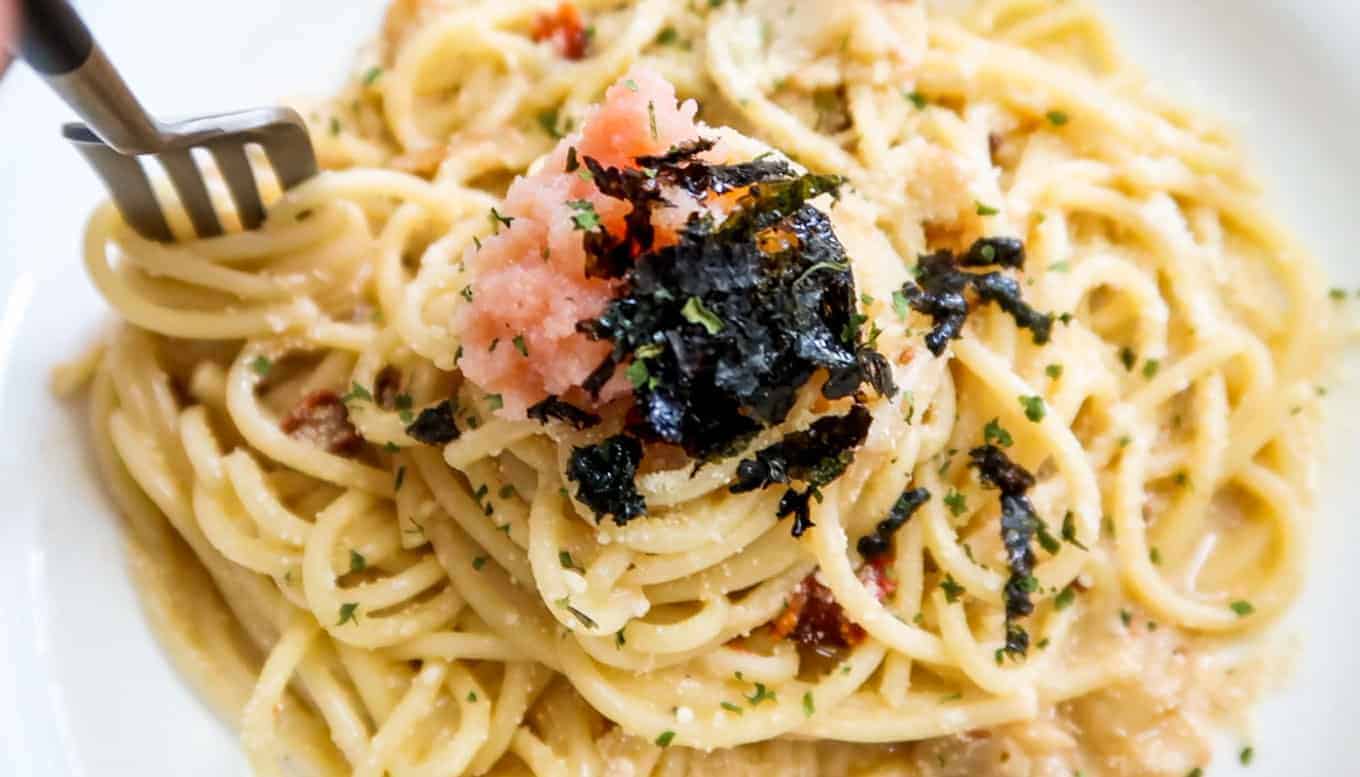 At the Korean market, you may see two types of myeongran:

The first type is unseasoned myeongran. It's simply fresh roe that's been frozen, with no marinade or seasoning.

The second type is seasoned myeongran - which is referred to as "myeongran-jeot (명란젓)". It's seasoned with gochugaru and other condiments. This roe is typically sold as a banchan - to be eaten alongside fresh rice.

For this pasta recipe, go with the first type. Once you find myeongran, this pasta comes together in minutes! Let us know how you like it 🙂 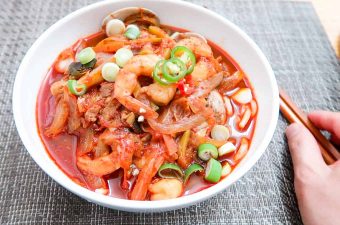 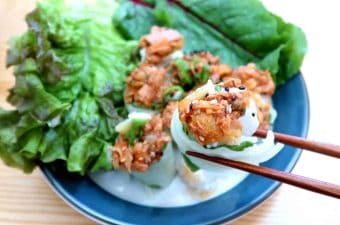 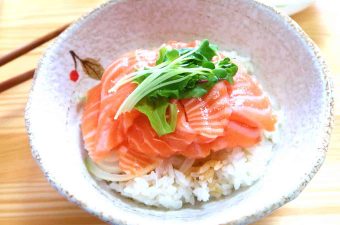