Shishito is the Japanese name. It refers to the tip of the peppers,  as it resembles  the head of a guardian lion (called shishi in Japanese)

In Korea, the peppers are called Kkwari or Gwali (꽈리고추) as it resembles the wrinkled surface of ripe groundcherries – known as kkwari. They are used frequently in braised dishes like Soy-Sauce Braised Eggs or Jangjorim. 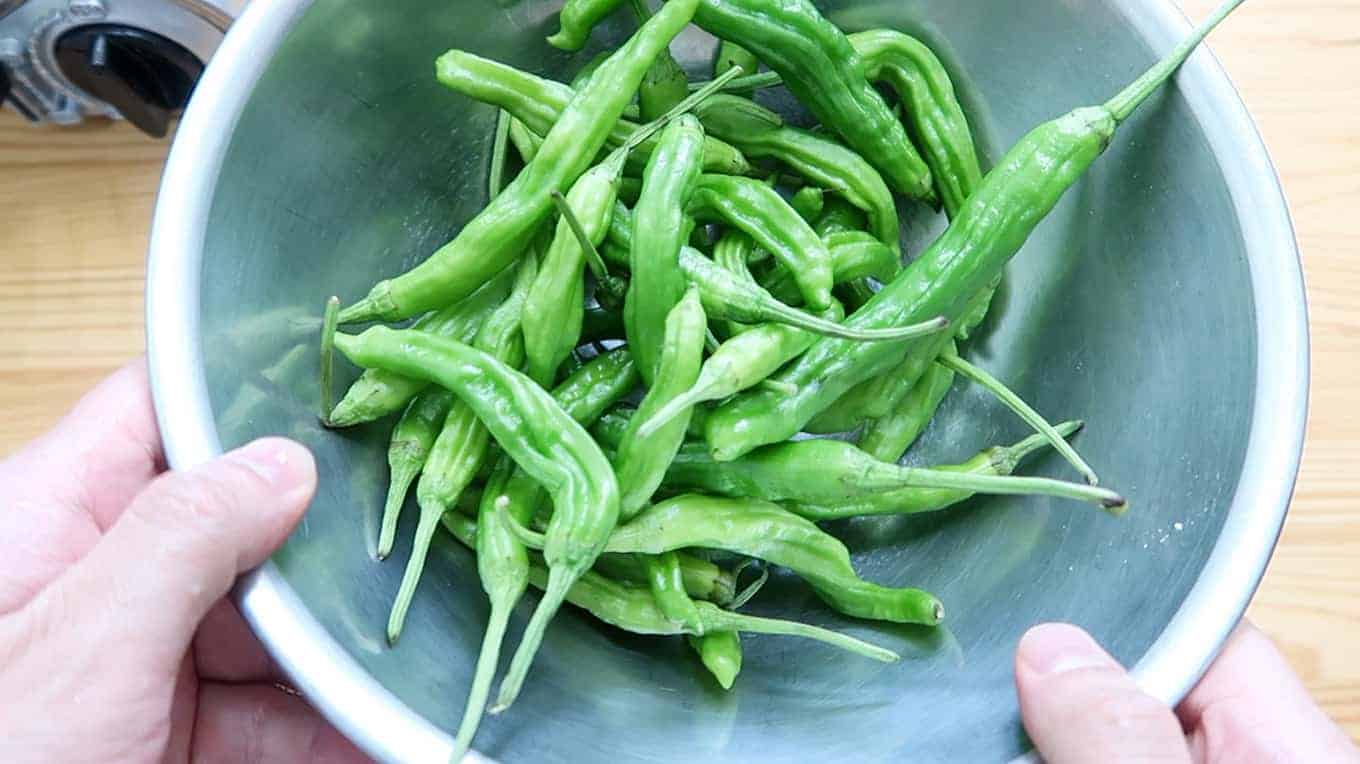 The spice level is minimal - virtually no heat to them at all. (The peppers want to become bell peppers… having a mid-life crisis!)

1-in-10 are indeed very spicy. So if you’re munching on them and all of a sudden –feel a wave of spicy heat coming over, that’s why!

We got hook’d in Lisbon.

During our trip to Lisbon in January, we made our way to a late-night tapas shop. Looking through the menu, our eyes paused on an appetizer called “Blistered Pimientos de Padron”.

The adjective “blistered” sounded interesting. So we gave it a go!

6 peppers arrived on a nice plate. I was expecting them to be very hot. But after one bite, I was very surprised.

They were so mild, easy-to-chew and slightly addictive. The natural flavors of the peppers blended well with the light seasoning of salt and pepper.

We learned later from the shop owner that in Europe, they used Padron Peppers (which are nearly identical to the Asian Shishito peppers, just slightly bigger)

The next few days, Katie and I kept thinking about these peppers! But they were of no avail in the next few restaurants we visited.

Upon arrival in Seoul - we gave it a go in our kitchen!

We recommend tossing the peppers in oil – in a mixing bowl first – rather than adding a layer of oil to the frying pan. This allows for a thorough coating and better blistering.

Put the frying pan on a medium-high or high heat. And stir the peppers around frequently. This way, it blisters evenly. (Open the windows, it may get smoky!)

Season with a generous amount of salt! We recommend using flaky salt. The shape of the flakes make it stick well to the peppers.

If you have mayo + sriracha in your pantry, mix the two together. Makes for a delicious, complementary dip!

No ratings yet
Print Pin Rate 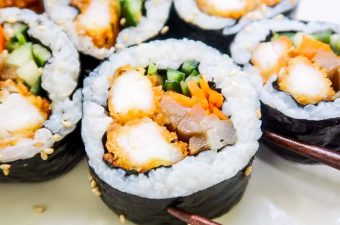 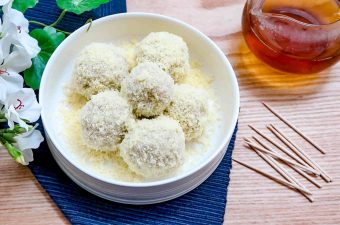 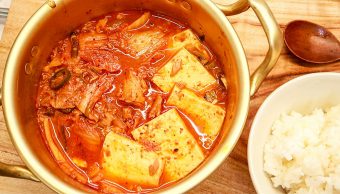 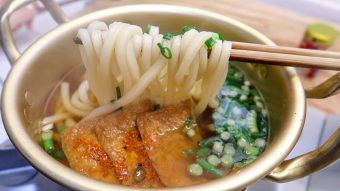