Sukiyaki. It’s easily one of my favorite hot-pots of all time! 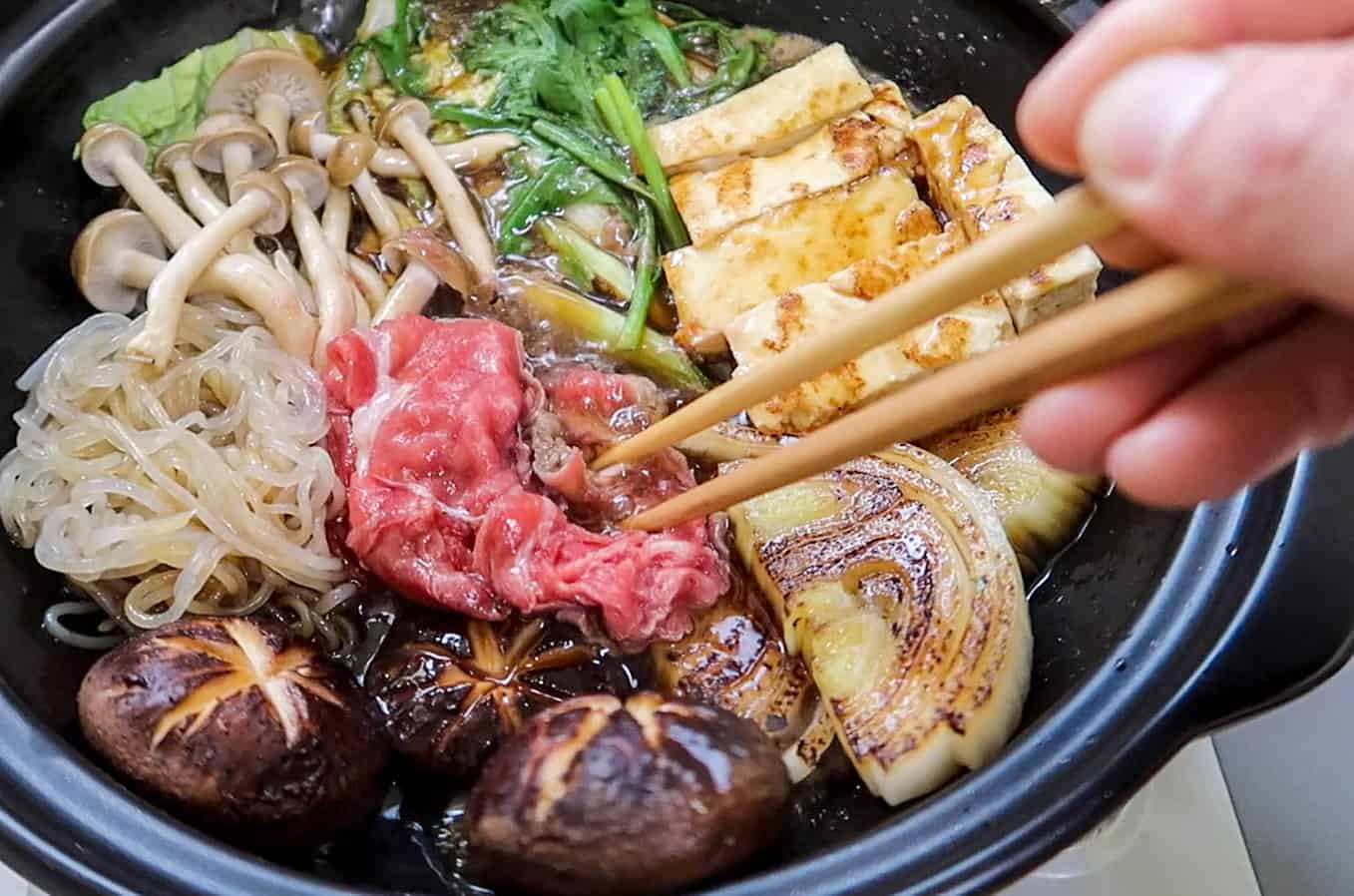 I had my first “real” taste of it when I was studying abroad in Tokyo. My host mother made it for me one night and I was mind-blown…

The broth was simple - salty, slightly sweet and savory – but so comforting!

A few spoonfuls of the broth over the rice. Followed by thin strips of marbled beef, and blanched veggies... simply amazing! 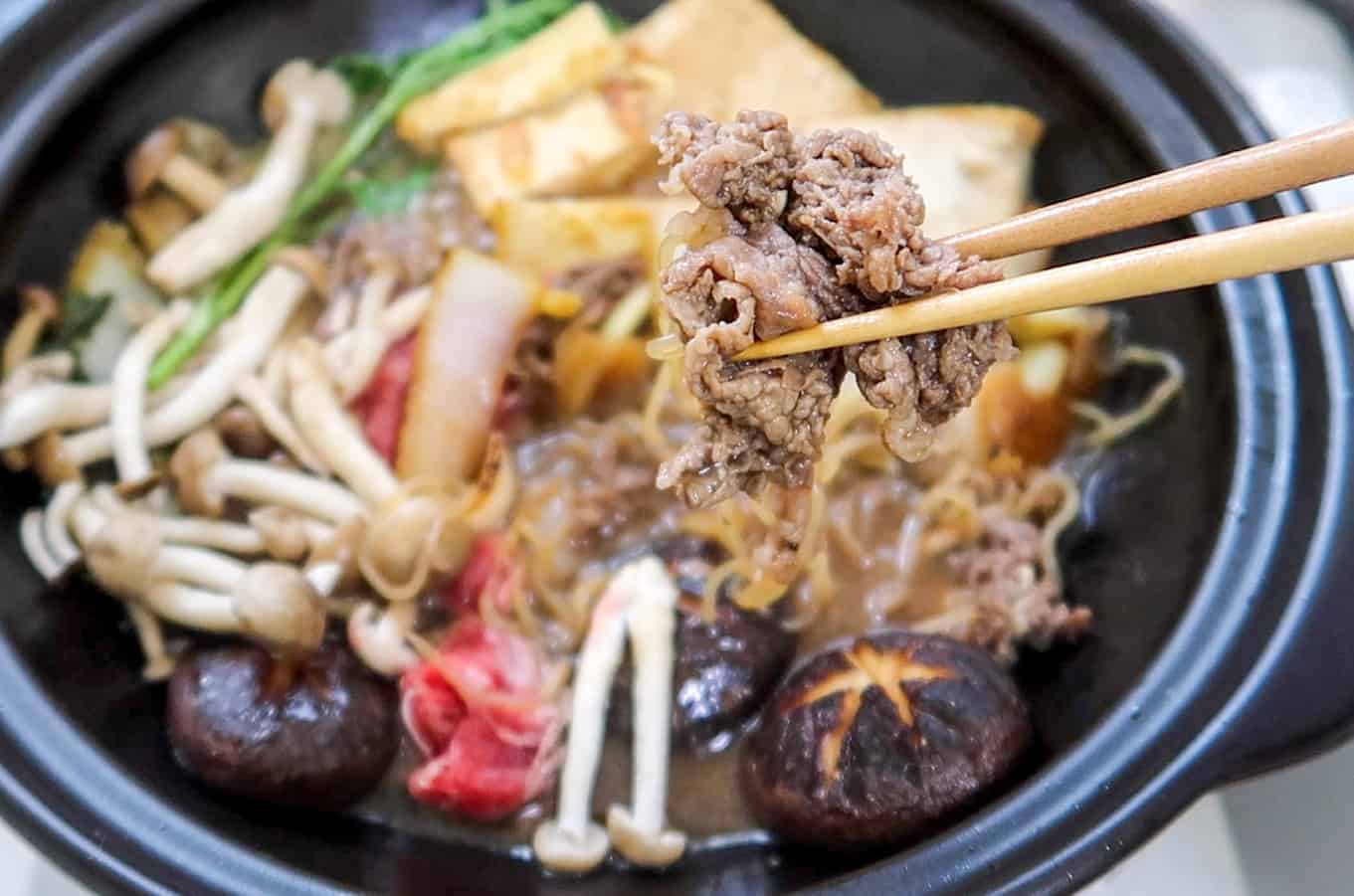 I still remember asking my host mother to jot down the recipe for me as I was leaving Japan.

She did - but it got shoved into a folder “somewhere” and received the fate of most crumbled papers.

I’ve been pondering about visiting Tokyo for the 2021 Olympics - and my first food adventure would have to be Sukiyaki.

I wanted to see if I could recreate that Japanese homecook'd flavor for Katie.

So for the past few weeks, I’ve been experimenting with the ratio for Sukiyaki Sauce (the mix between soy sauce, mirim, sake and sugar) 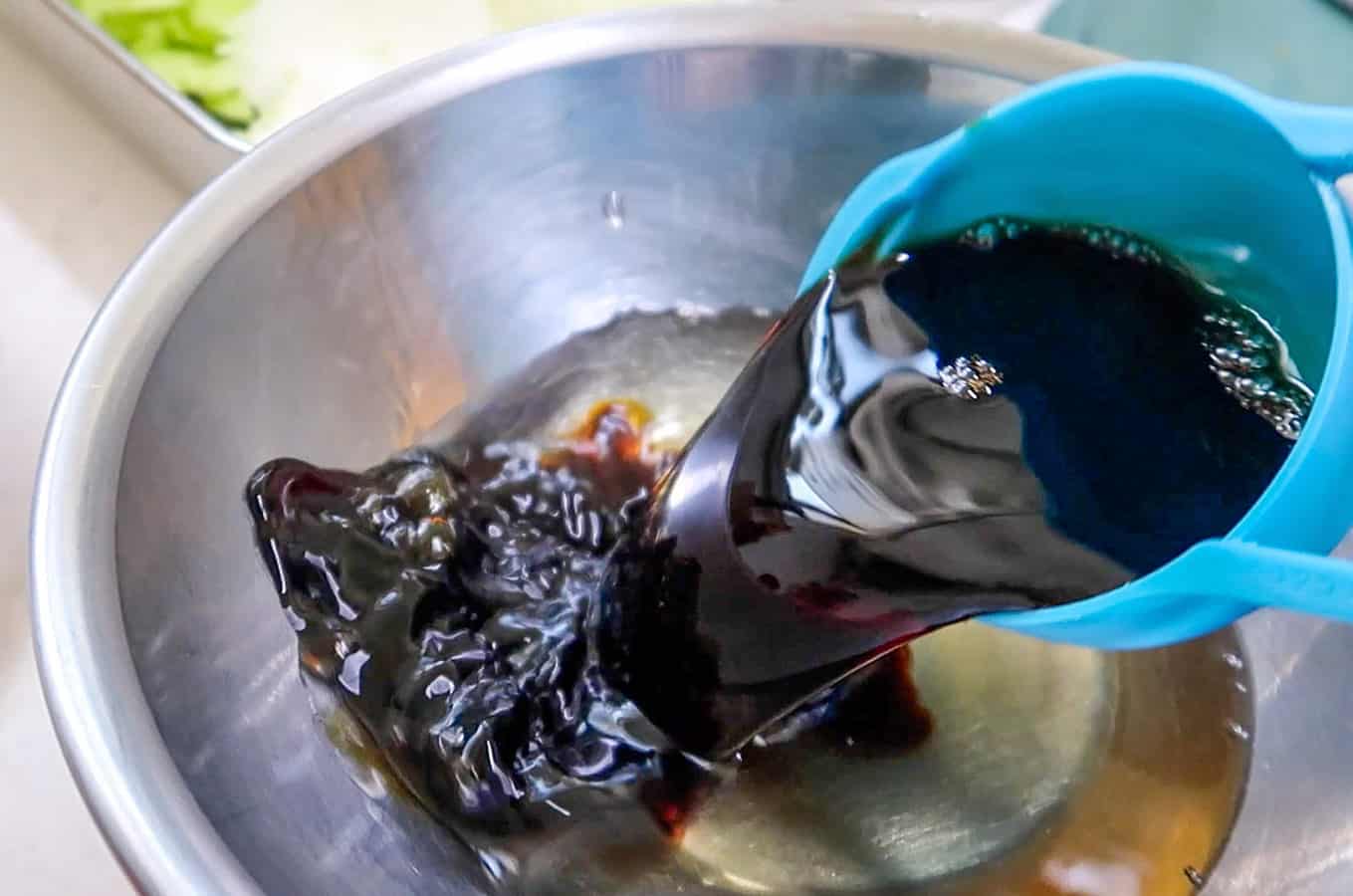 After a few attempts, I've finally found what I was looking for. That balanced, savory and comforting flavor!

Ah, one thing before we jump to the recipe: Sukiyaki - unlike typical Hot Pot - is not meant to be a pot filled with broth. Instead, it's typically made with just a small layer  - just enough to cover the bottom, so that the ingredients don’t stick to the pot.

Then, you can add more sauce or broth as you eat... keep this in mind when we pour the broth in later! 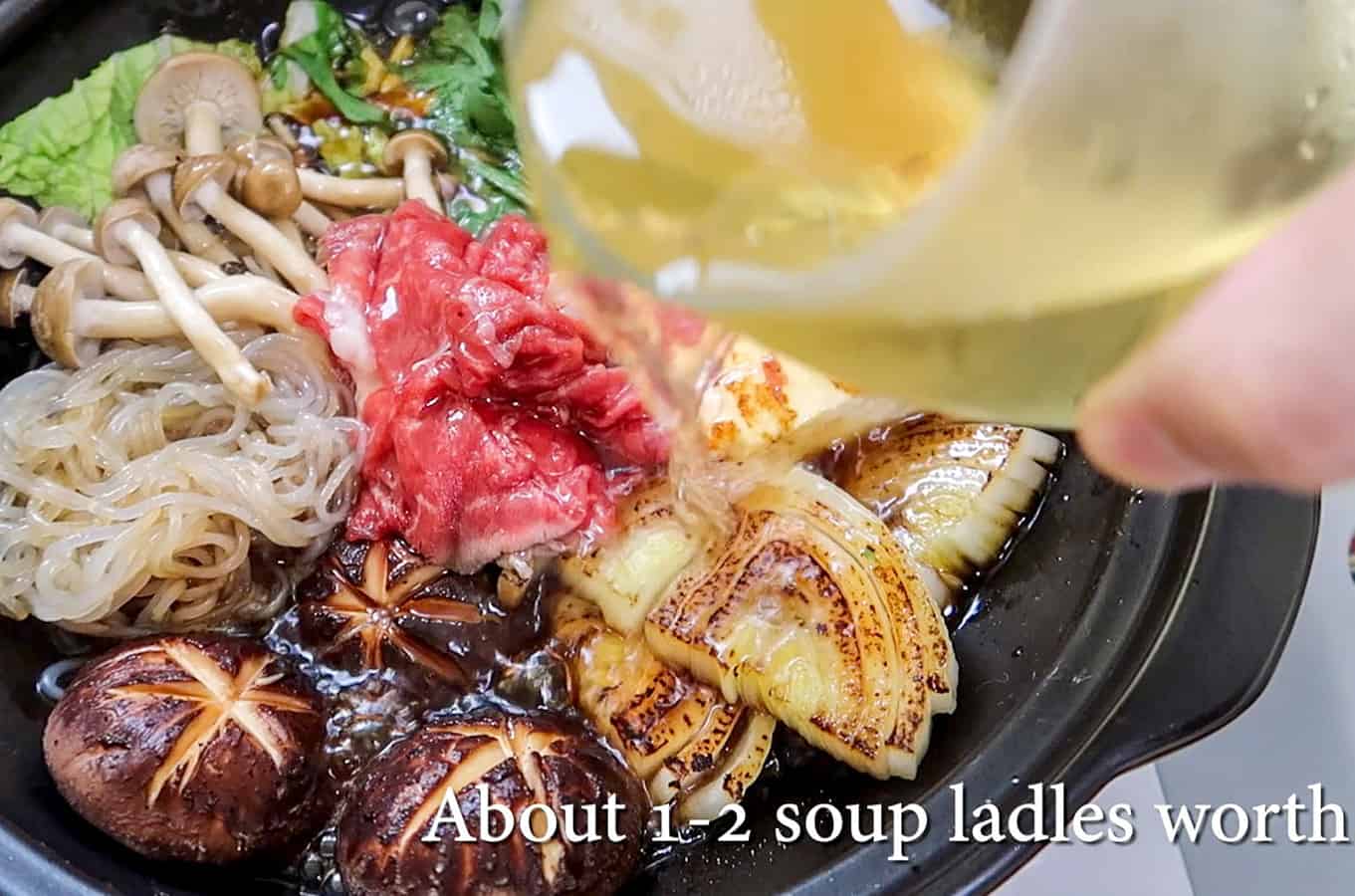 The best part about Sukiyaki is of course, the thinly sliced beef. Try your local Asian mart to find Shabu Shabu Cuts.

In our recipe, we also use Mugwort & Shirataki Noodles. You can skip these two ingredients if it’s hard to find. They don’t make a material impact on flavor – more for visual and texture. 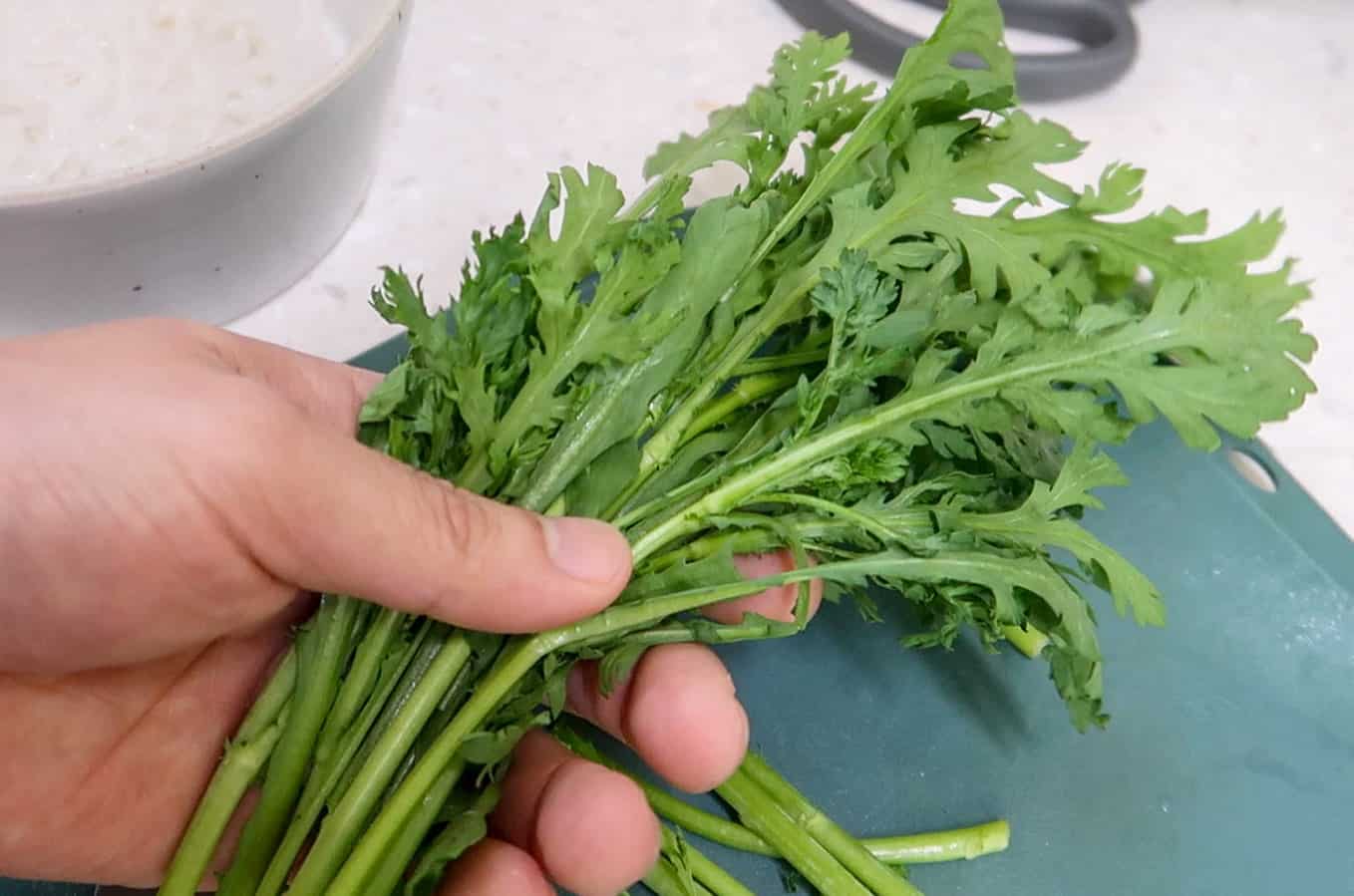 But if you’ll use Korean Dangmyeon noodles, remember to soak it in water (for 1 hour) so it can fully hydrate before cooking – or else, it will soak-up all the broth in the pot!

Cooking tip: We'll sear a few of the ingredients to maximize flavor - in particular, the Onion, Tofu & Spring Onion.

If at anytime, the broth begins to taste bland, add in more Sukiyaki Sauce. Conversly, if it tastes too salty, add more Anchovy-Kelp Broth. 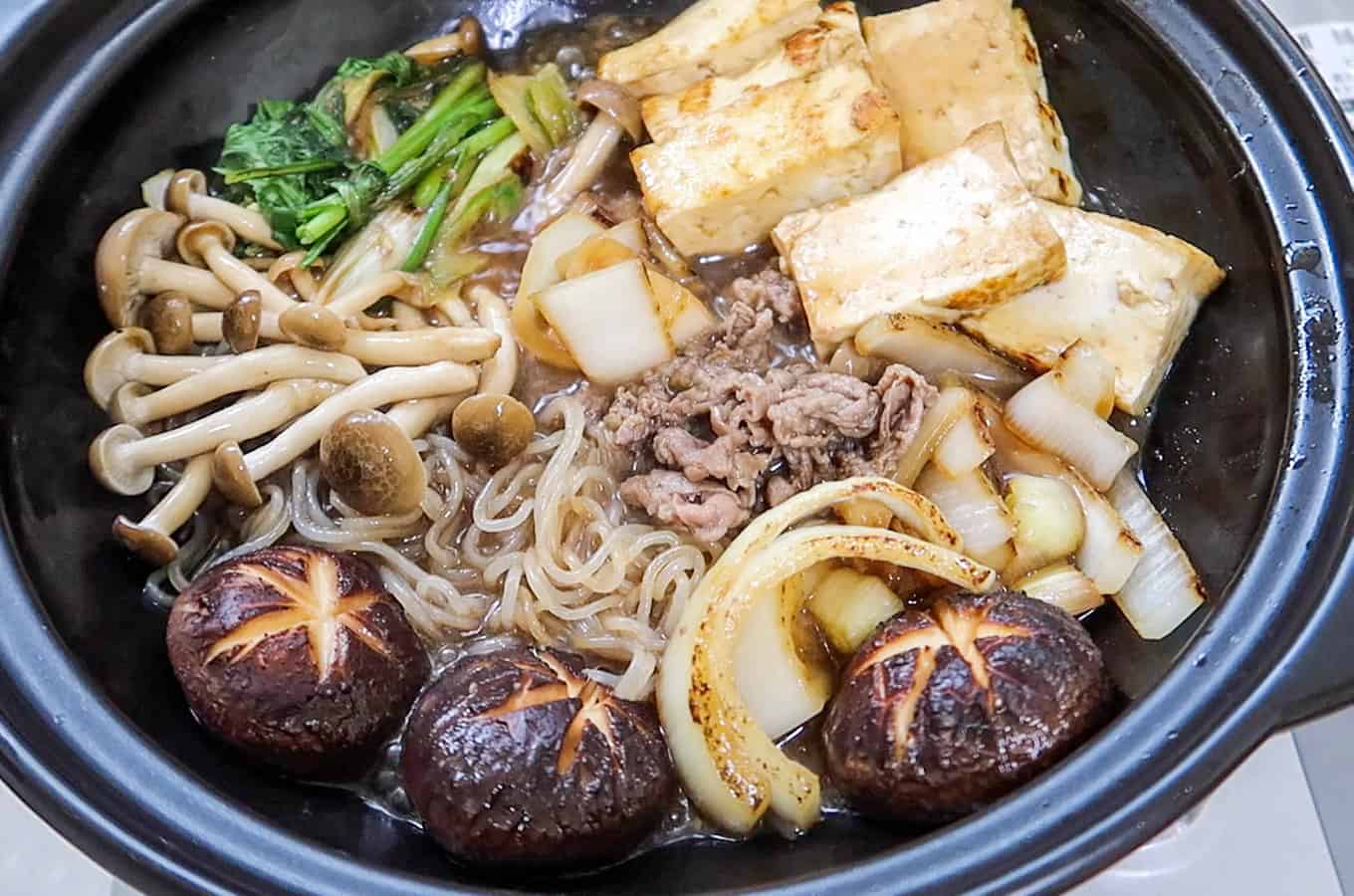 Finally - in Japan - people like to crack a fresh egg and use it as a dipping sauce. Feel free to try it out this way if you'd like! 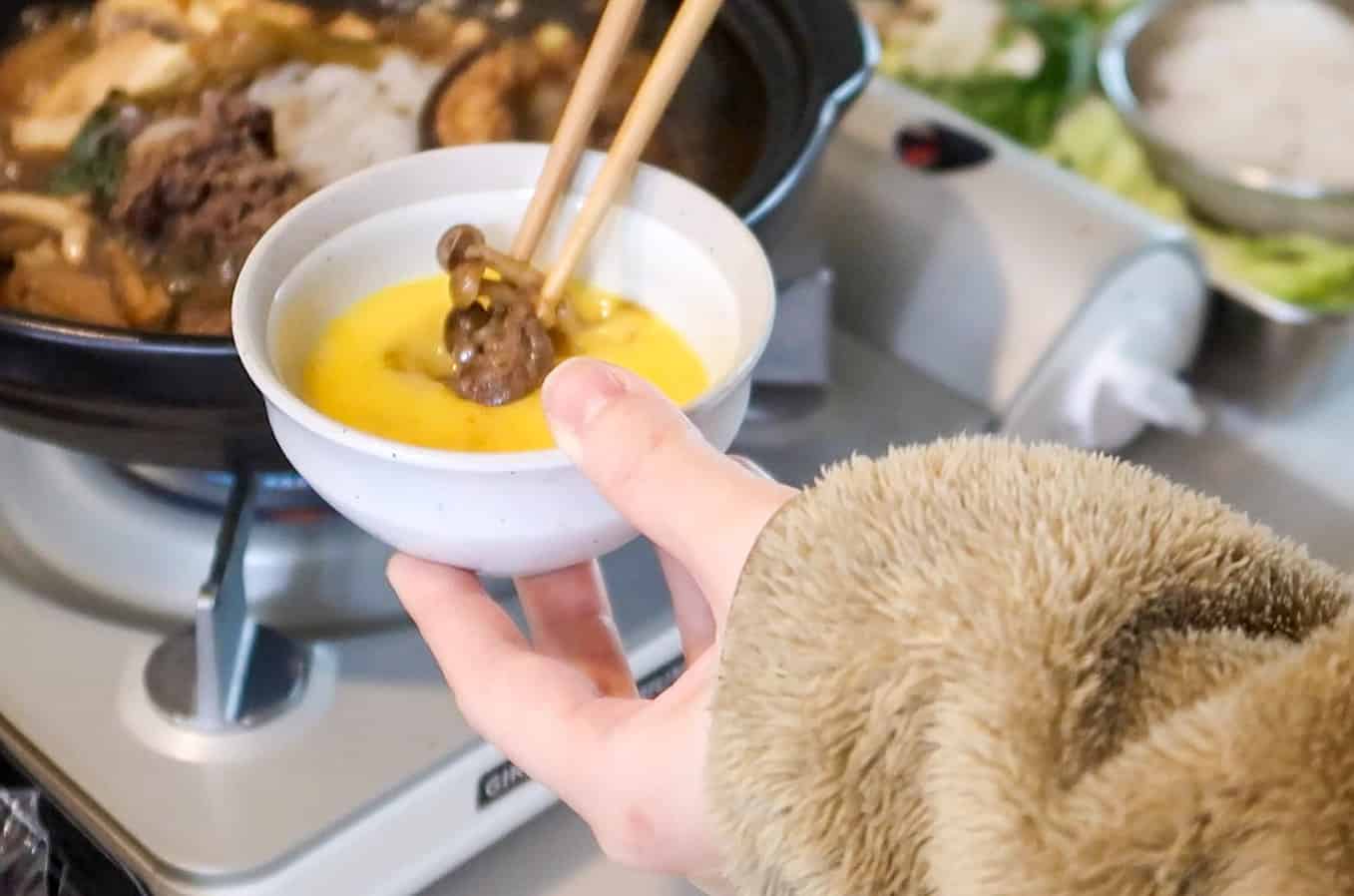 That’s it folks! Try this dish once and I know… you’ll crave it from time-to-time. It's a lifetime recipe! 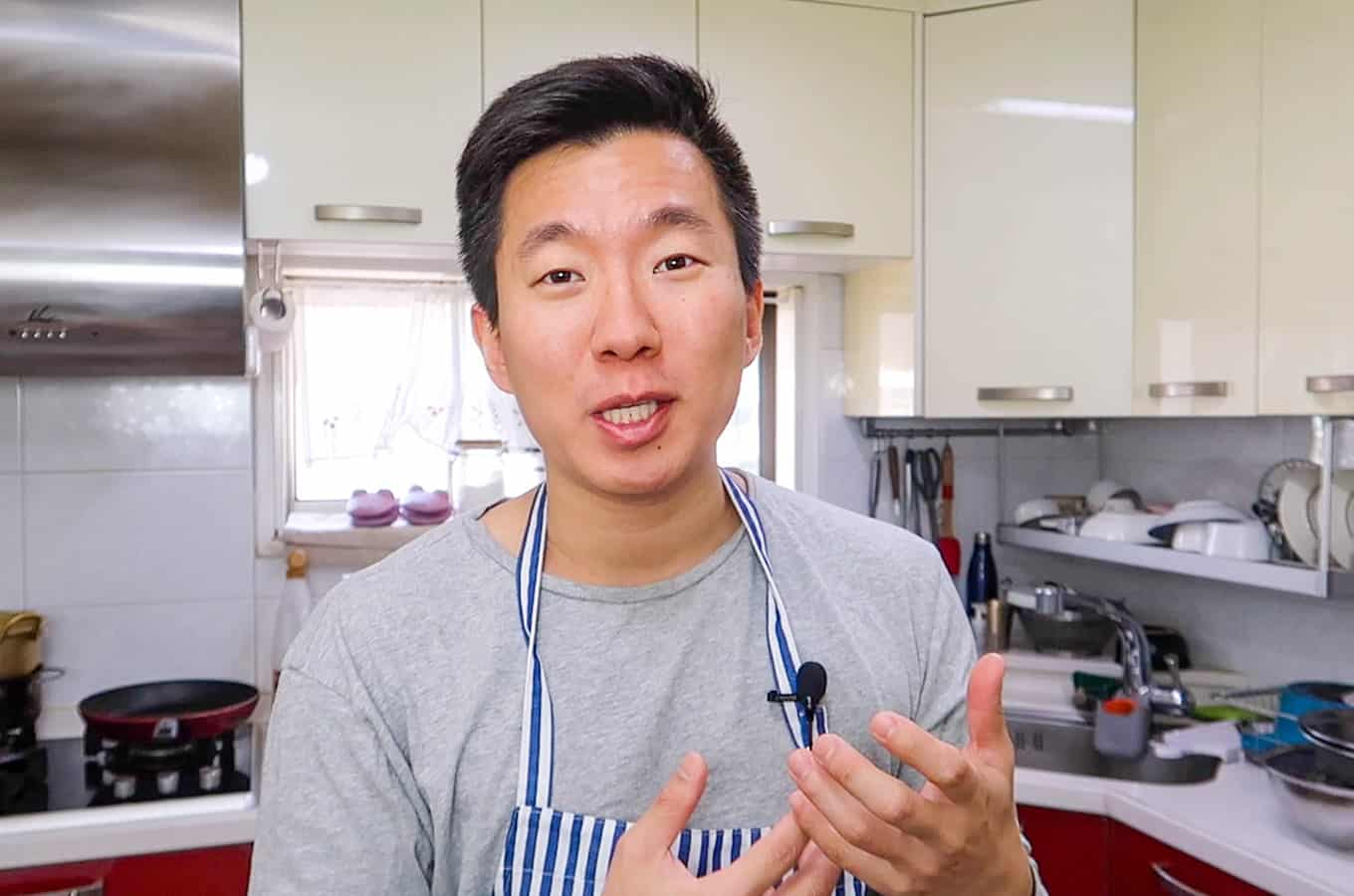 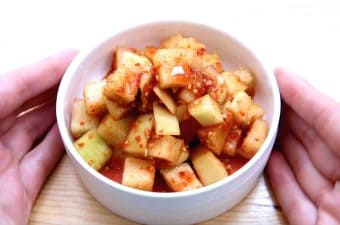 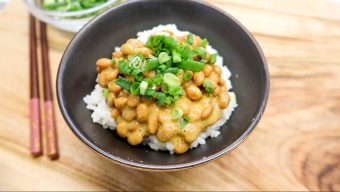 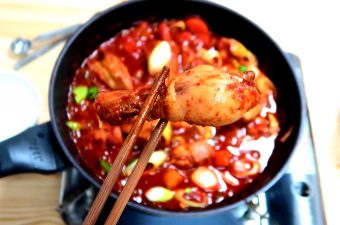 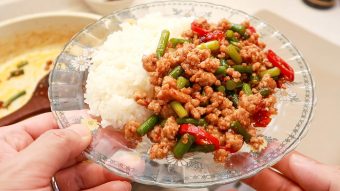 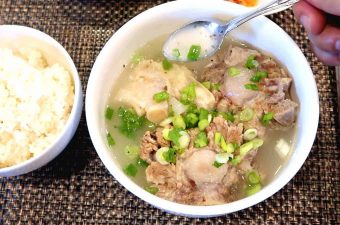