Bulgogi is one of Korea's most popular meat dishes and justifiably so - it tastes amazing! Traditionally, bulgogi was eaten on special occasions like birthdays or weddings. But now, it is served everywhere - from fast-food joints like McDonalds (Bulgogi burgers!) to Michelin-starred restaurants in Seoul.

Here is a simple but delicious way to make it in your own home. 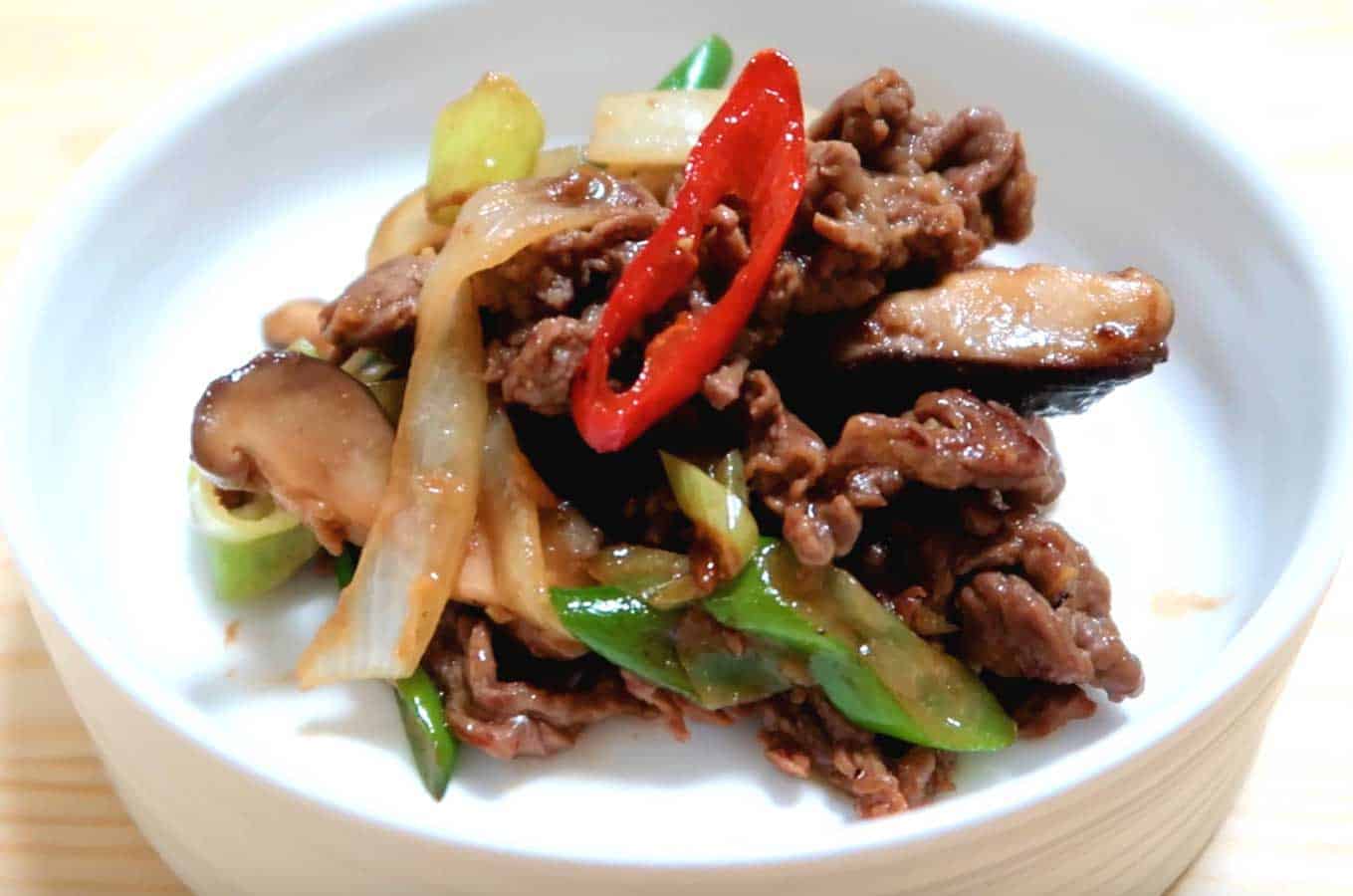 Personally, I think many restaurants make bulgogi way to sweet. Too much sugar. I prefer it less sweet. There are also restaurants which boil the meat in broth. I am pan-frying it here but if you got a nice patio - fire up the grill! Try it out at home and enjoy with a nice bowl of rice. Bon Appetit! 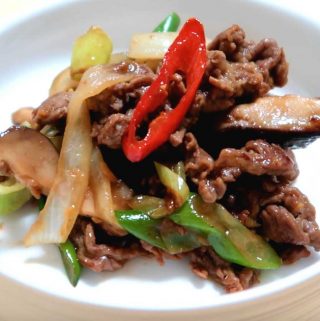 Bulgogi is a type of Korean BBQ made with thin slices of sirloin beef. Before cooking, it is marinated in a mixture with soy sauce, sesame oil, garlic, and pureed onions to give it a sweet but succulent taste.
5 from 2 votes
Print Pin Rate
Course: Easy
Servings: 4 people 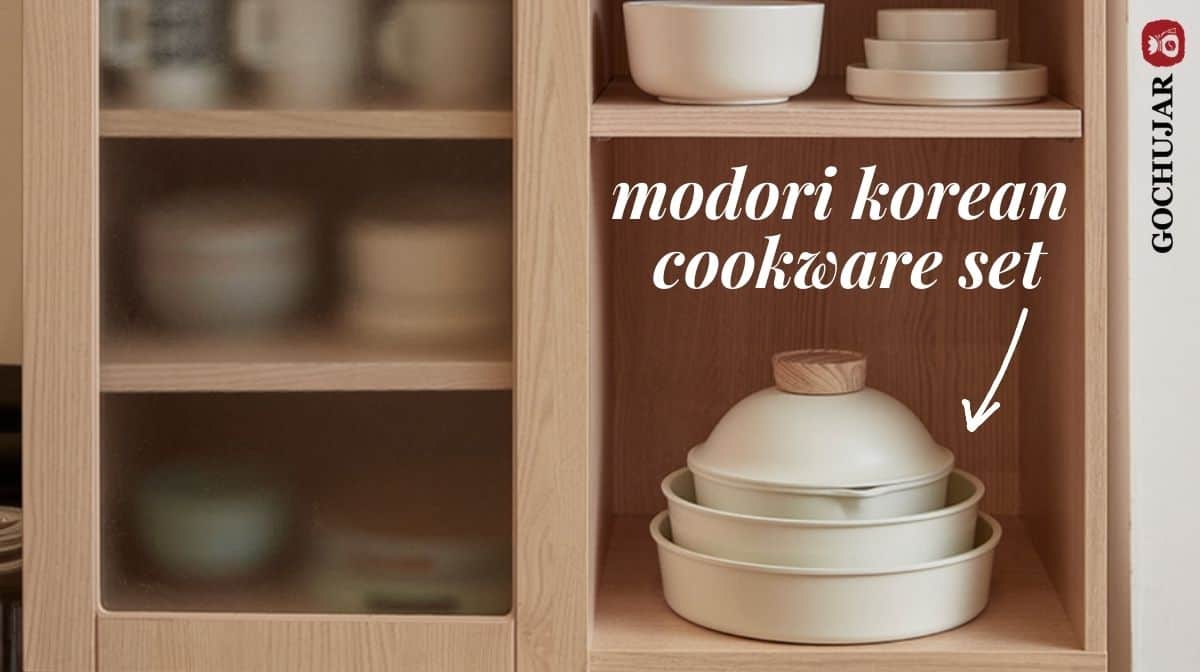 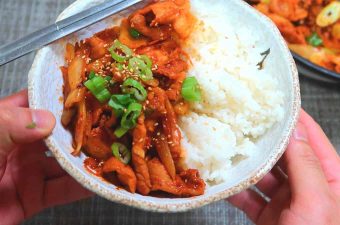 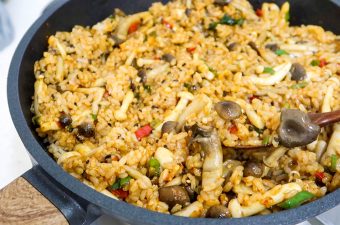 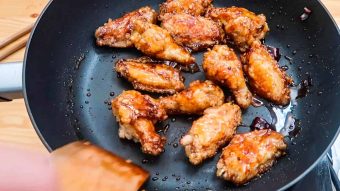 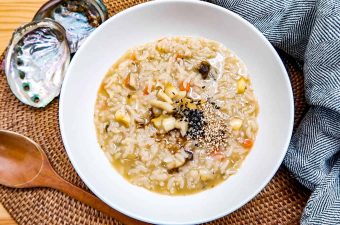