Tteokgalbi was a royal banchan traditionally made for the Korean king. The King (like everybody else) loved the taste of Korean galbi (short ribs). But many in the Royal Court felt it was not befitting of a king to use his hands to rip the meat off the bones... 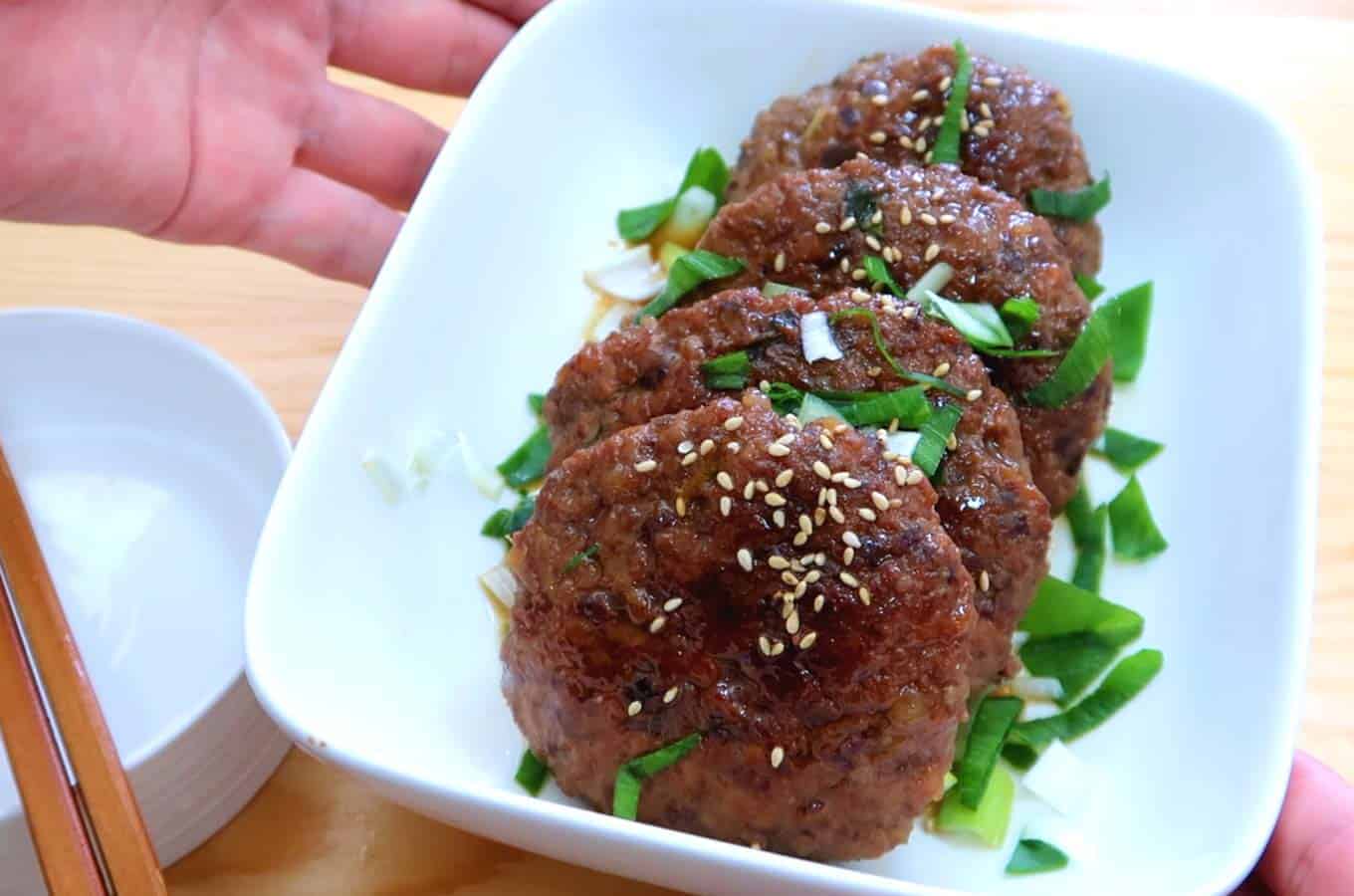 So the royal chefs got creative. They cut the meat off the short rib, minced it and then molded it back onto the short rib bone. This way, the dish could be eaten with chopsticks. And the King could remain elegant - ha!

I also thought it was clever of them to mix the marinade into the minced meat. The minced meat quickly absorbs the full flavor of the soy-sauce marinade. You'll know what I'm talking about when you take your first bite.

As mentioned, the royal version was made purely from beef short rib meat. And for presentation, wrapped around a short-rib bone. However, in the 1950's, a restaurateur named Choe Cheo-ja experimented with minced pork and beef to bring the cost down. Her version became a hit in Gwangju. And since then, this pork and beef combination has become the mainstay in modern Korean homecooking. 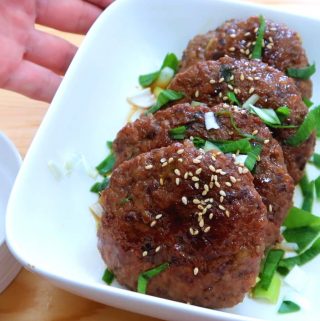 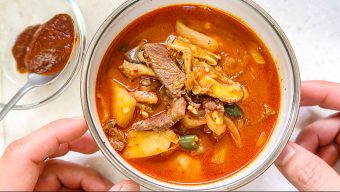 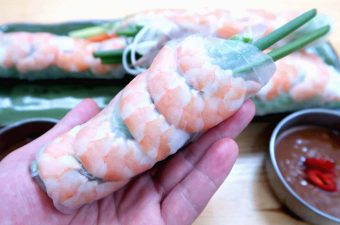 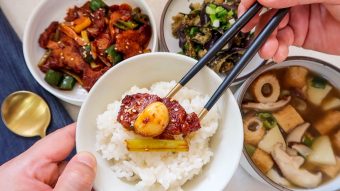 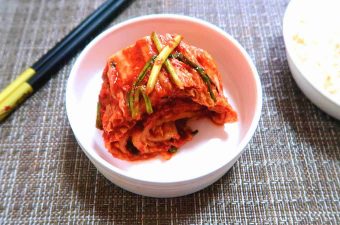