Samgyetang. It's regarded in Korea as a soup with medicinal properties. That's because we its made with wild roots/plants that are used in traditional herbal medicine. The most common herbal is ginseng. Ironically, I didn't use it in this recipe. I mistakingly thought the Samgyetang herbal kits included it. But the soup came out incredibly delicious without it. Let me show you the basics of samgyetang.

After reading through those descriptions, you may feel like Samgyetang is a panacea (😅). But don't expect to cure yourself with one bowl of Samgyetang. (Or else it wouldn't sell for $9.99). Besides the purported "health benefits", these medicinal herbs also infuse a unique taste to the chicken broth. At the very least, you will get a burst of endorphins! 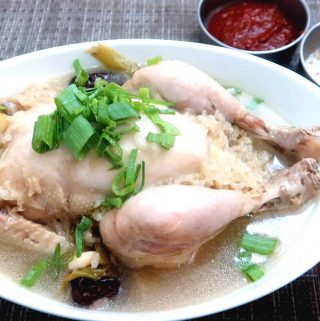 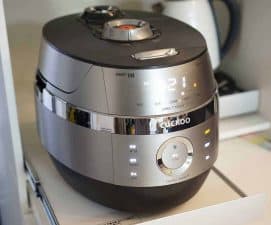 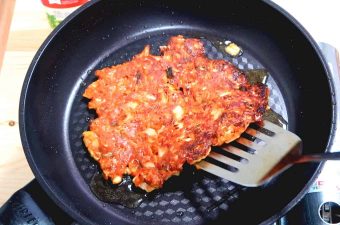 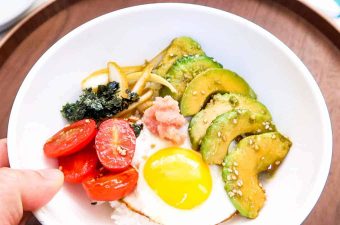 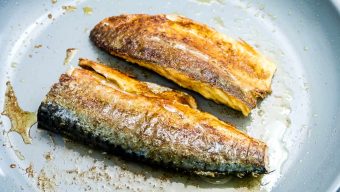