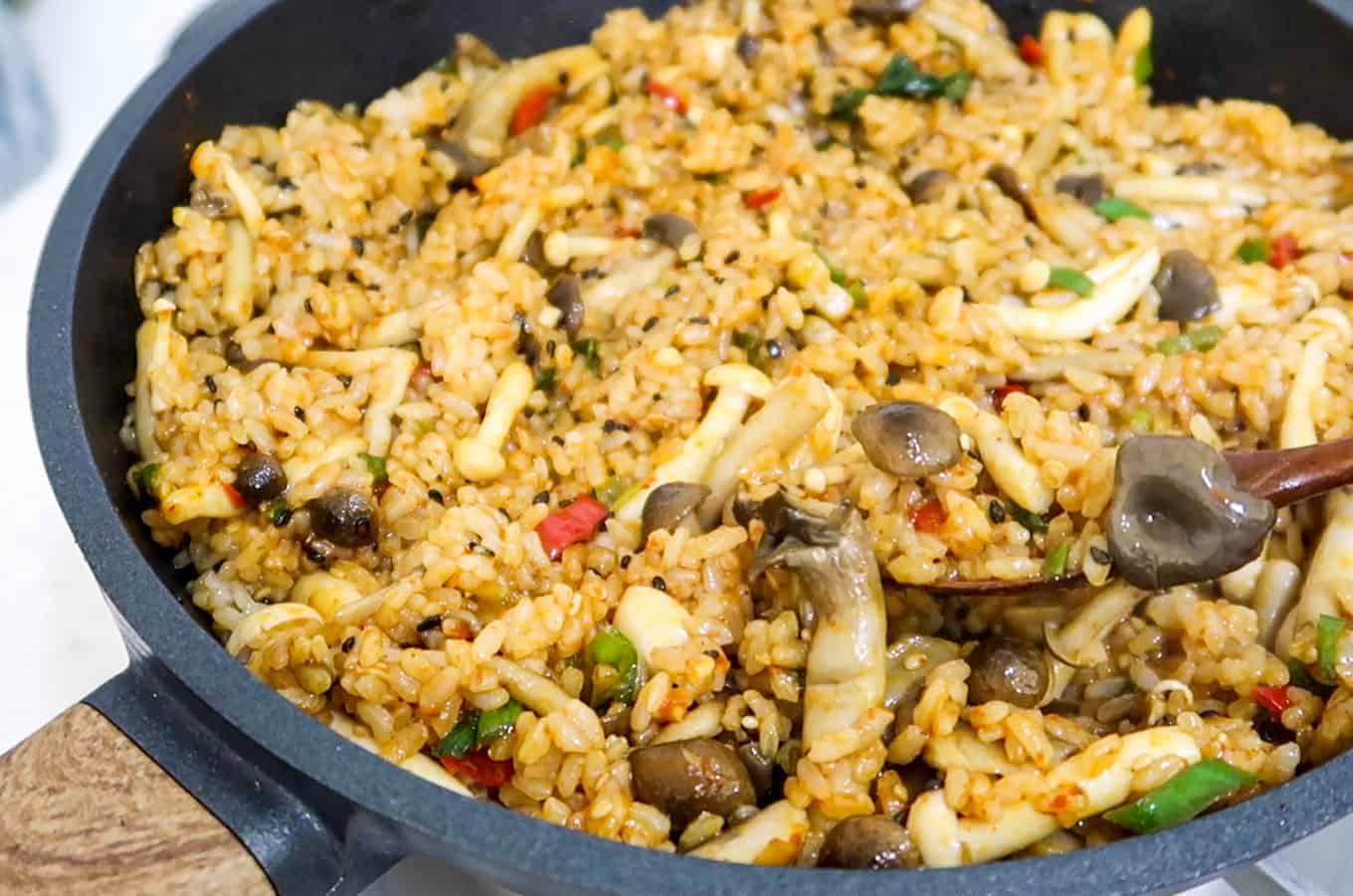 There no rules to Bibimbap – and no, you don’t have to make your bowl look all glamorous and Instaworthy!

The only “must-do” is to mix the rice into the sauce before you eat – hence the name! 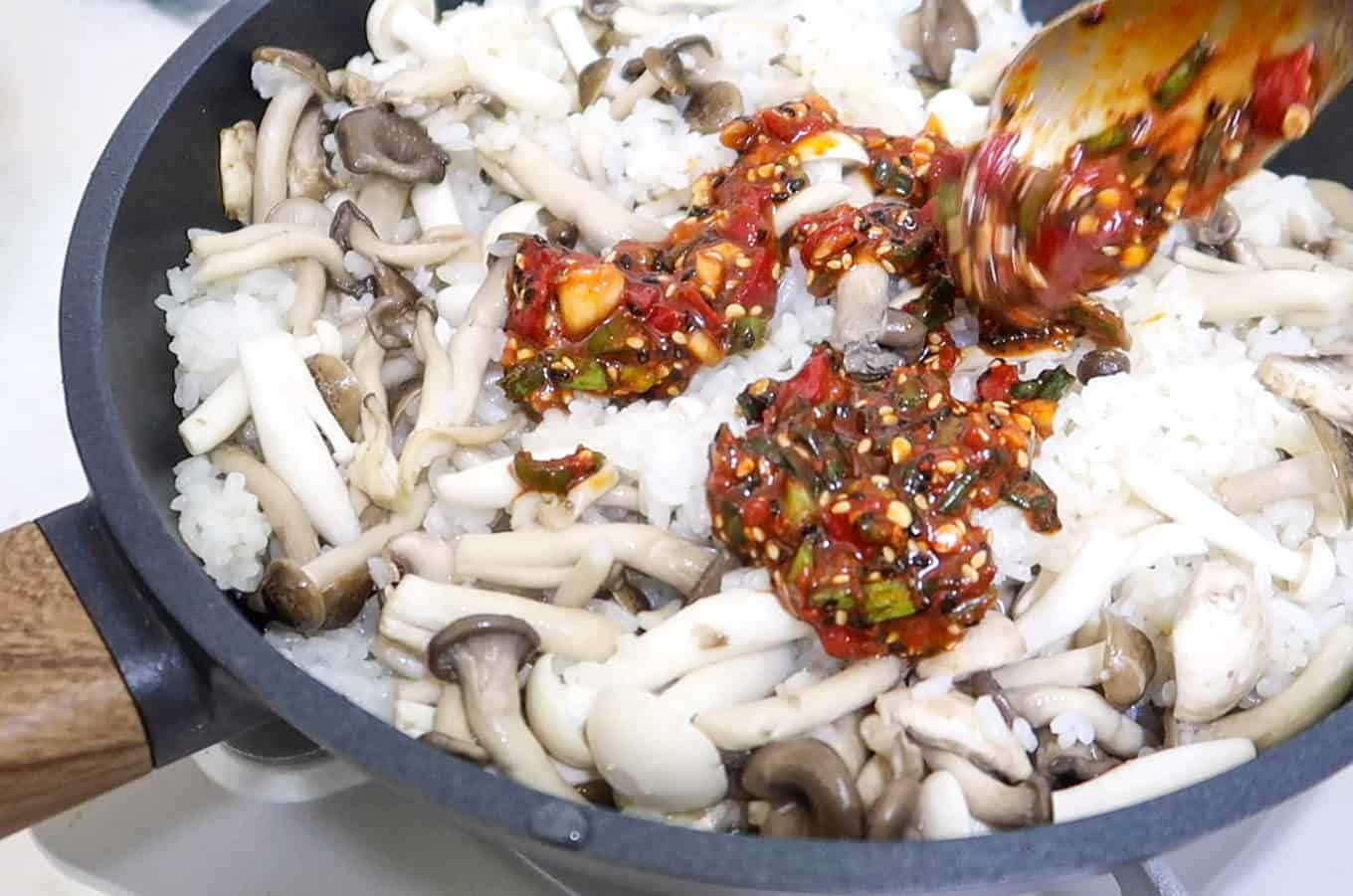 Traditional Bibimbap involves prepping and stir-frying a handful of veggie and meats - which does get time intensive (especially if you’re marinating the meat too).

That’s why many Koreans – including myself – shy away from making traditional Bibimbap at home.  We like to order it at restaurants instead.

But… what if we reduced it to only one type of ingredient - wouldn’t it be perfect for homecooking?

Today, I’ll show you how to make an amazing Mushroom Bibimbap today! 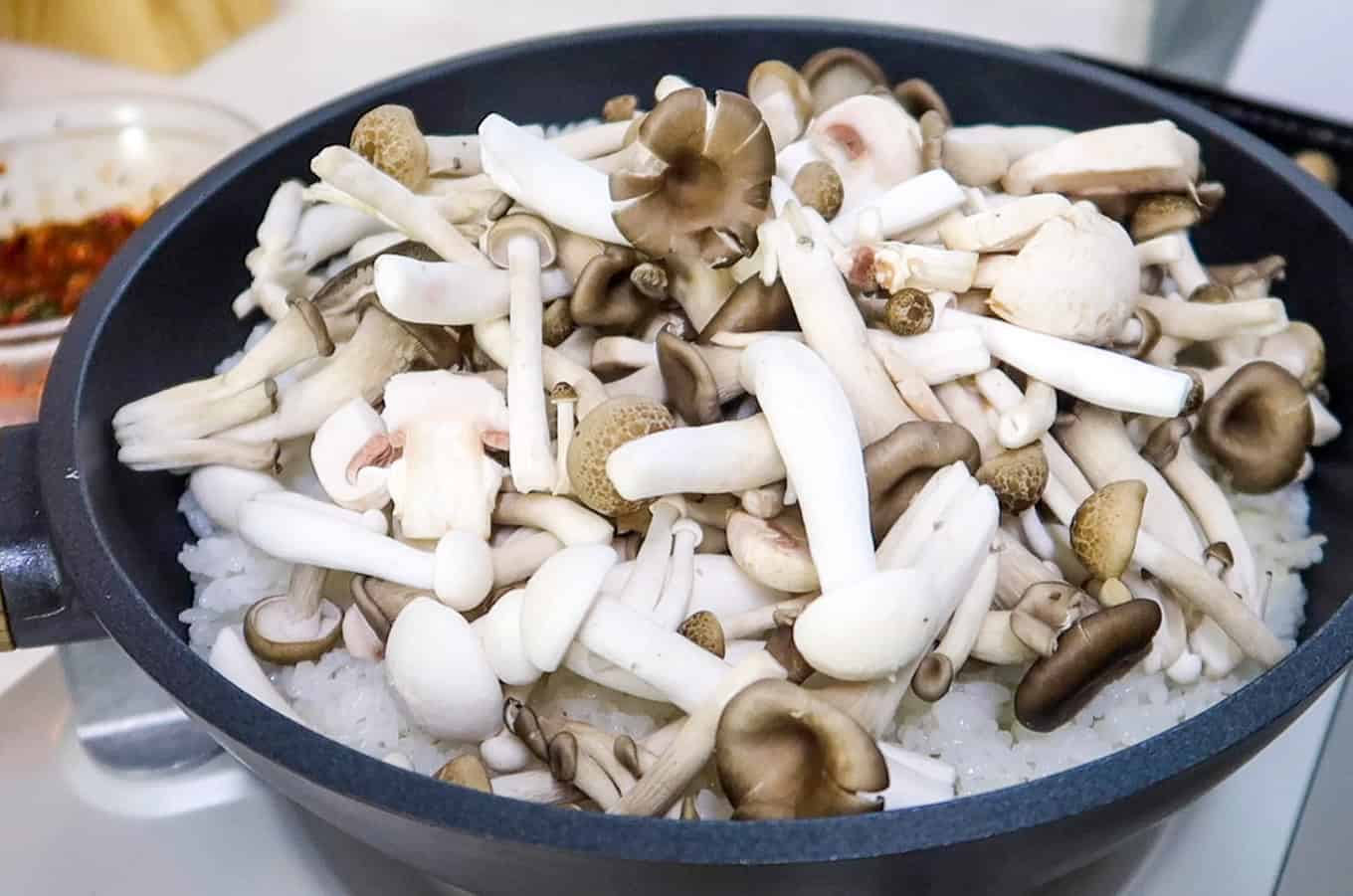 Instead of pan-frying the mushrooms, we’ll fold them in the rice – steaming them perfectly. The individual morsels turn fragrant, juicy and pleasantly chewy. Not to mention the natural juice that’s packed inside. 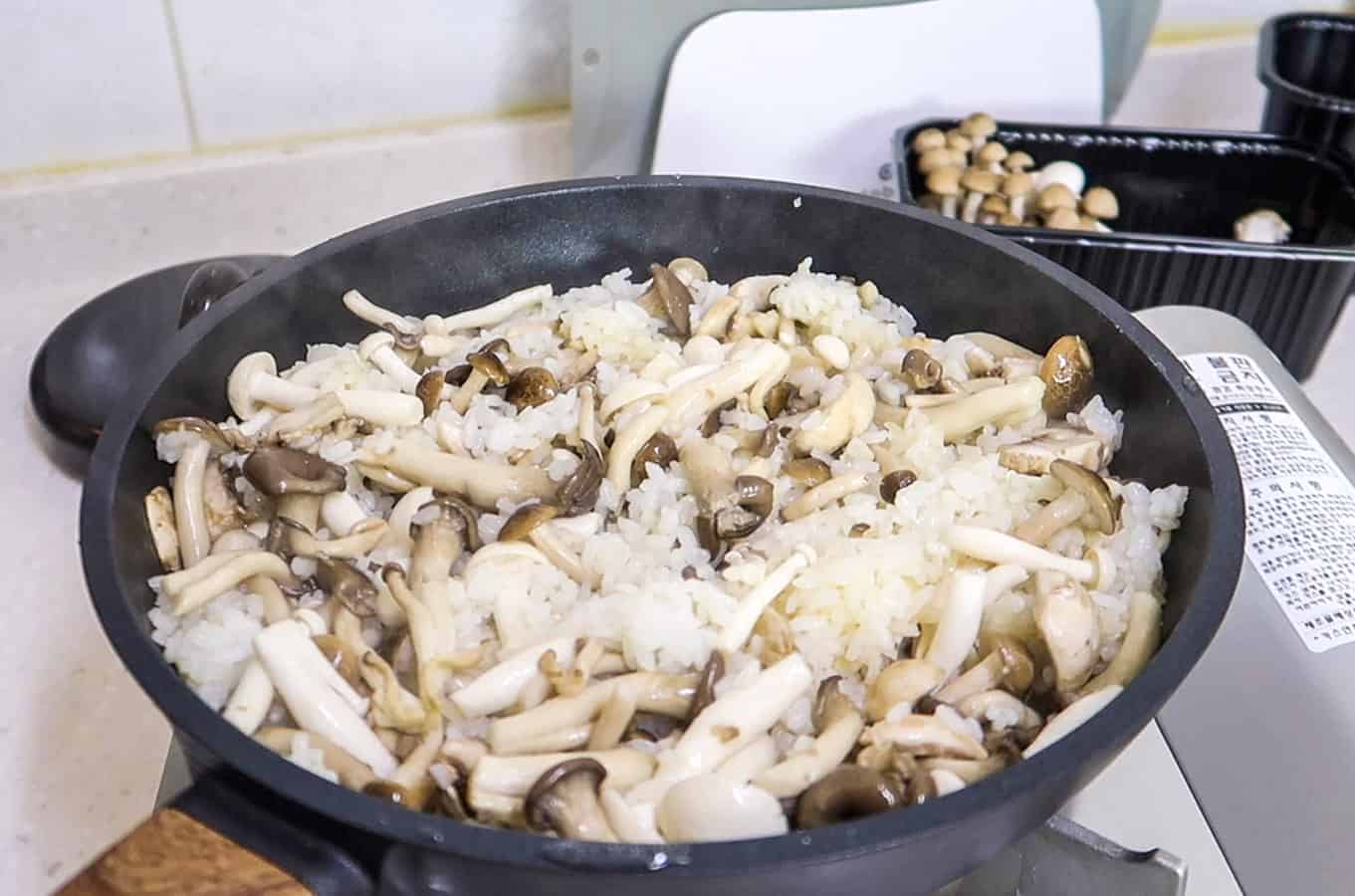 Simply put, it replace the need for meat!

Of course, it’s the mushrooms! In our recipe, we used: Oyster, Button, White & Brown Beech Mushrooms.

Feel to use mushrooms local to your country – select 3-4 different kinds.

The key taste variable in the bibimbap marinade is the fish sauce. 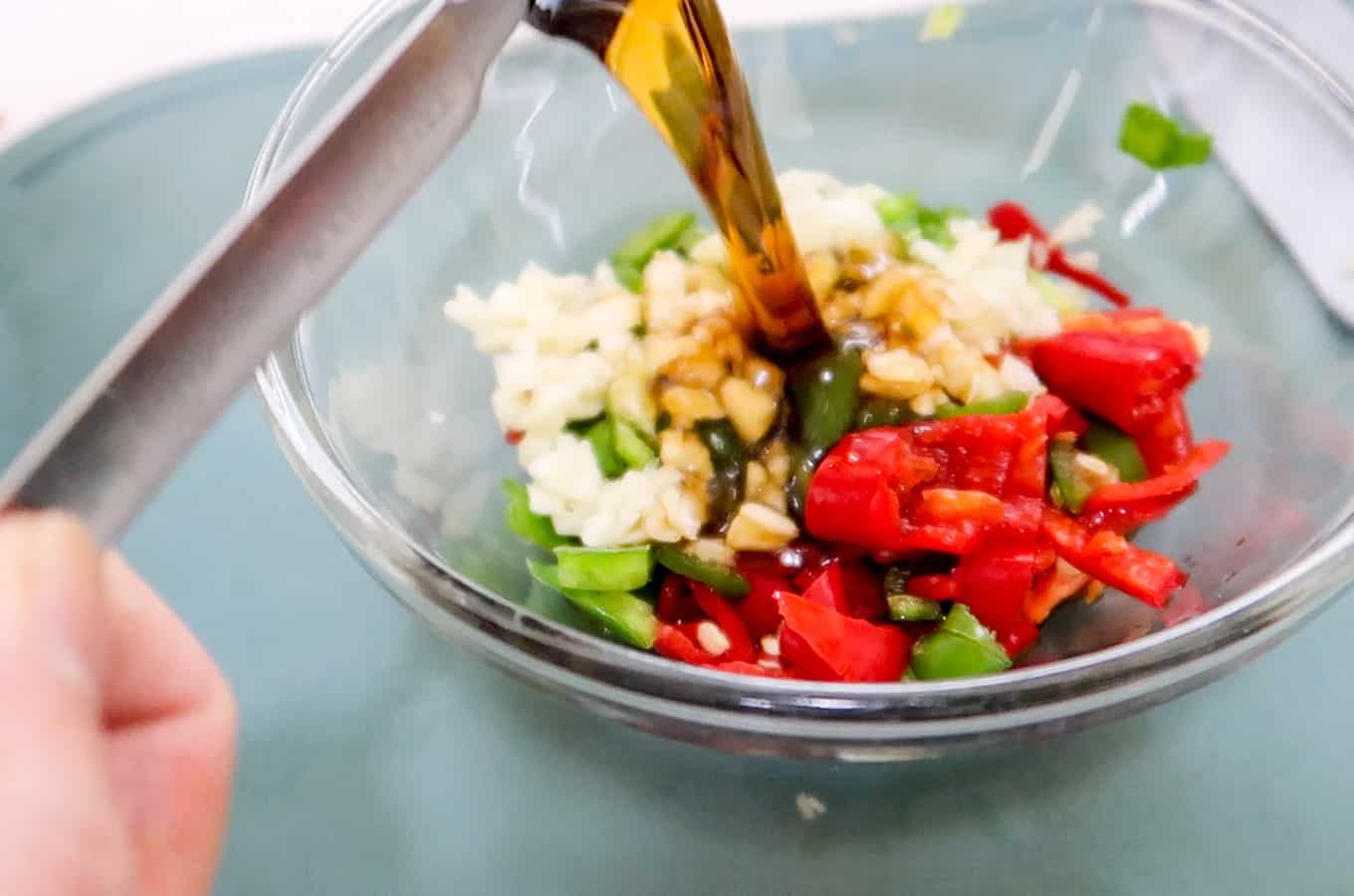 At first, you may be off-put by the pungent smell. But as you stir-fry it into the rice, the smell will dissipate and leave behind a salty, umami flavor that balances with the other flavors in the marinade.

In Korea, we typically use Anchovy Fish Sauce (멸치액) for recipes. But I also like to use Tuna Fish Sauce (참치액) for fried rices - it has a less pungent smell with a slightly deeper flavor.

But feel free to use either one – or alternatively, any Asian fish sauce that you can get your hands on.

Now when it comes to the chili peppers, the red ones are mild. They're mostly for color - makes the bibimbap look great! 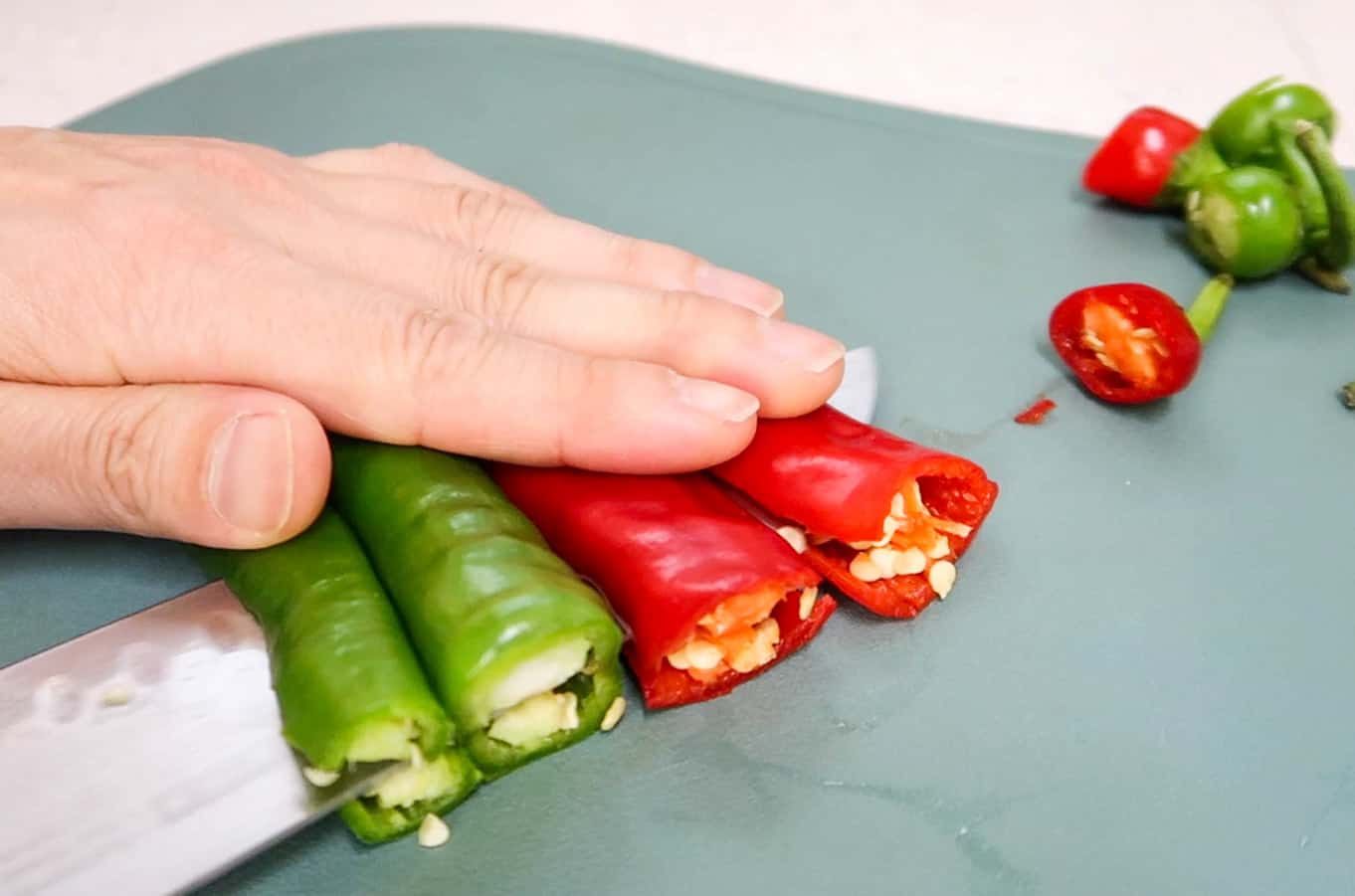 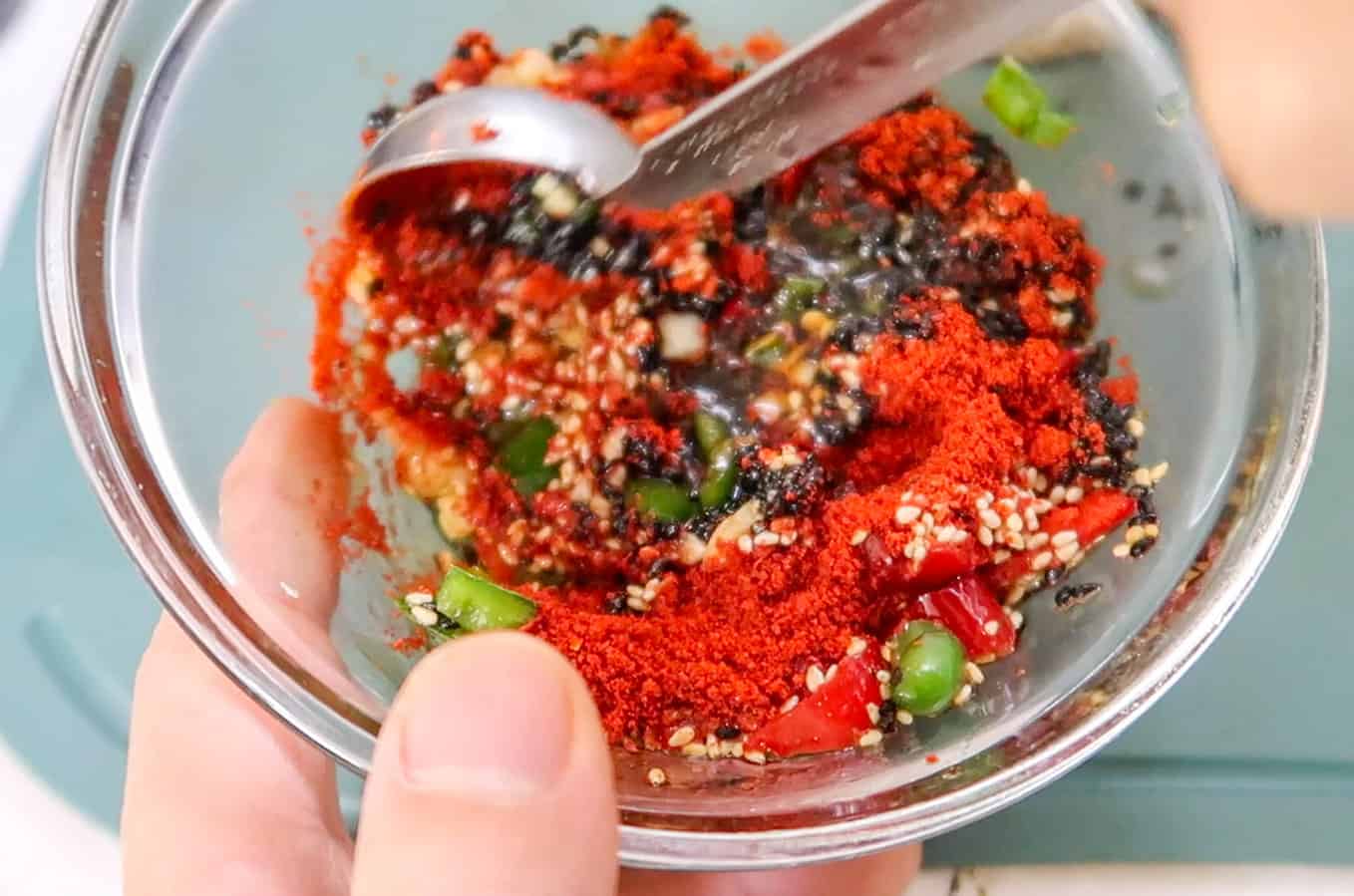 Finally, make sure to throw on that fried egg - delicious! 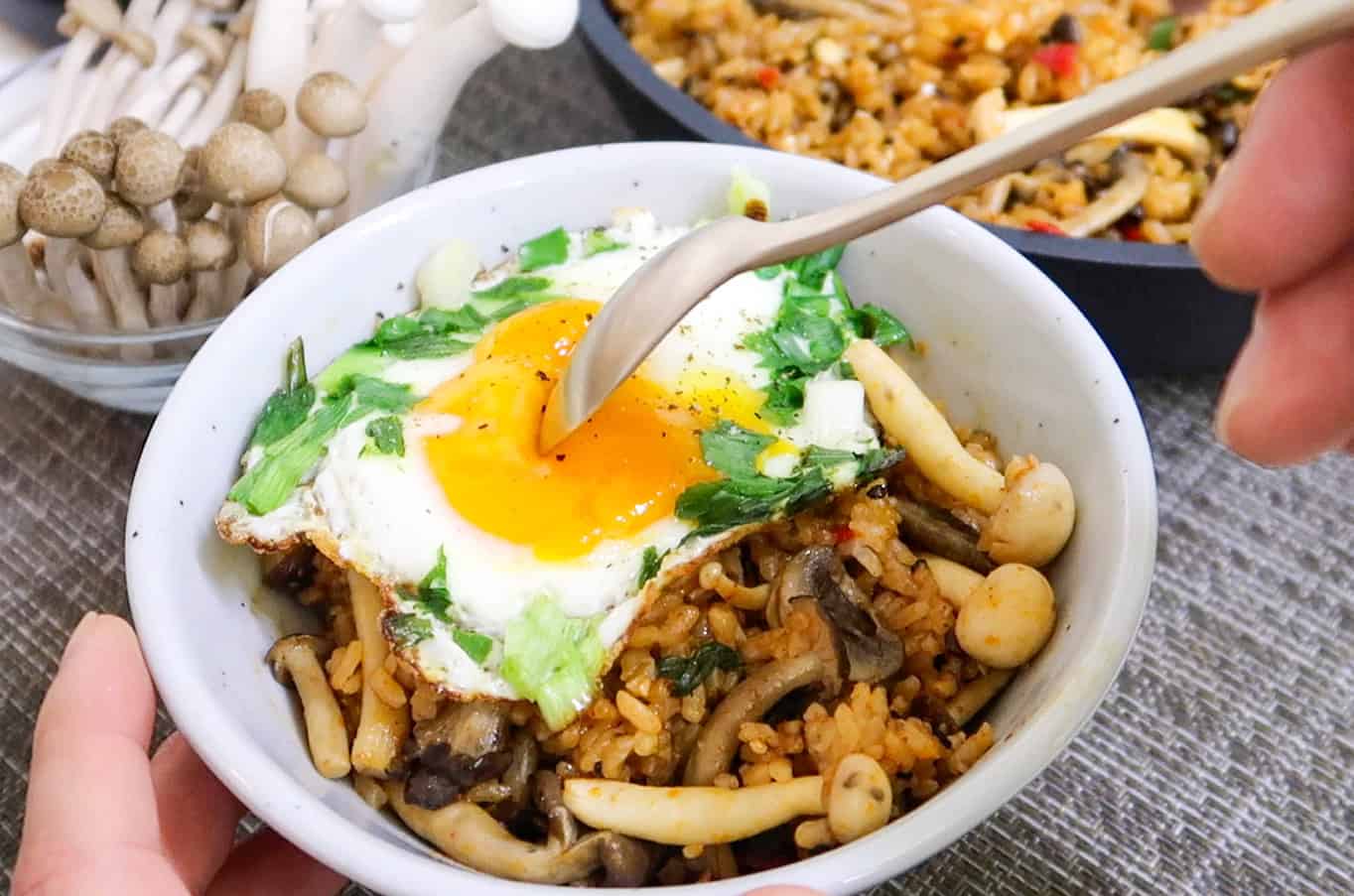 I hope you enjoy ya’ll!

If you make it at home, tag us on IG! We love seeing pictures of your dishes in the morning. 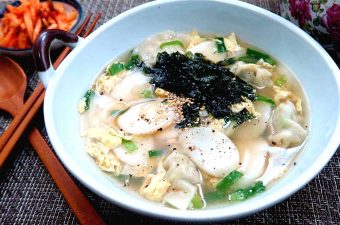 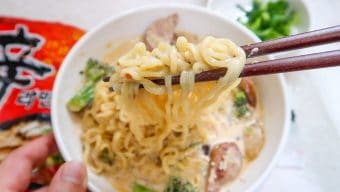 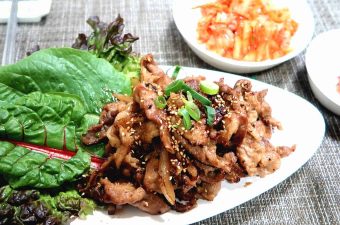 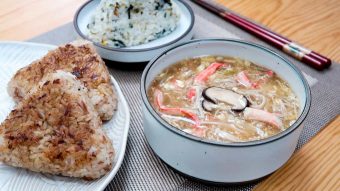 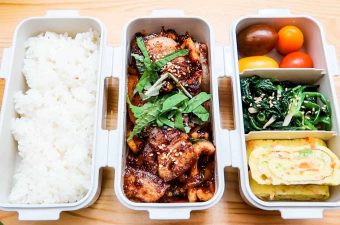