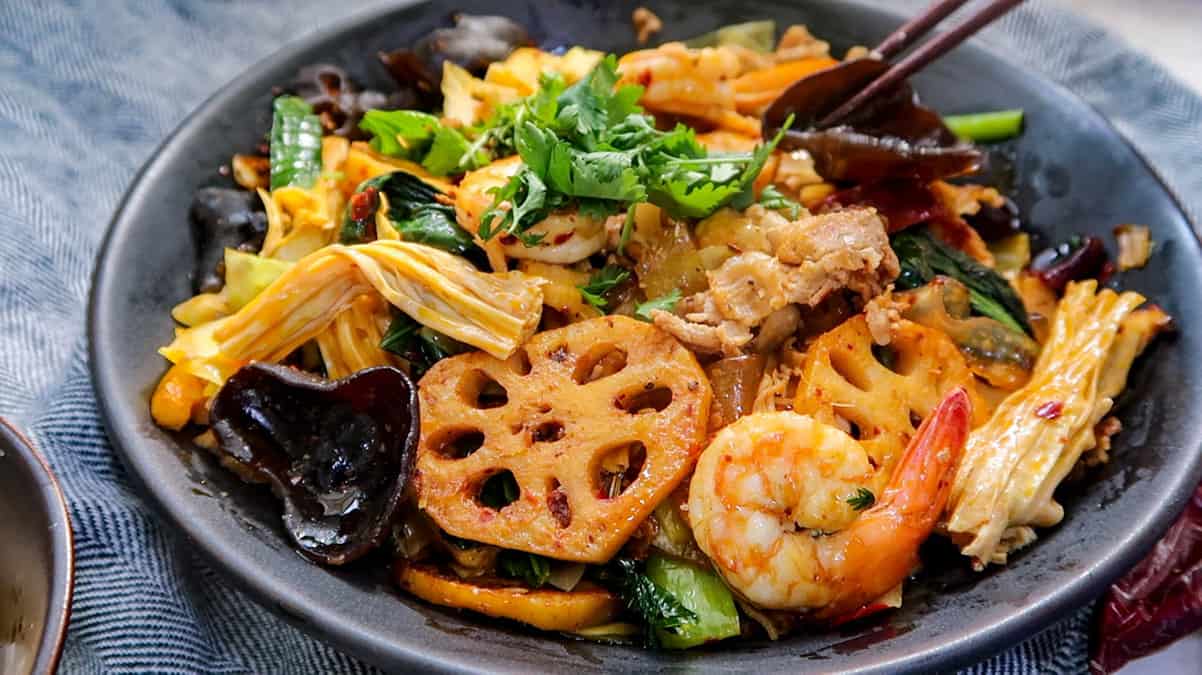 Mala is the short name for Chinese Spicy Hot Pot. The name comes from the Chinese character 麻辣for numbing (ma) and spicy (la). 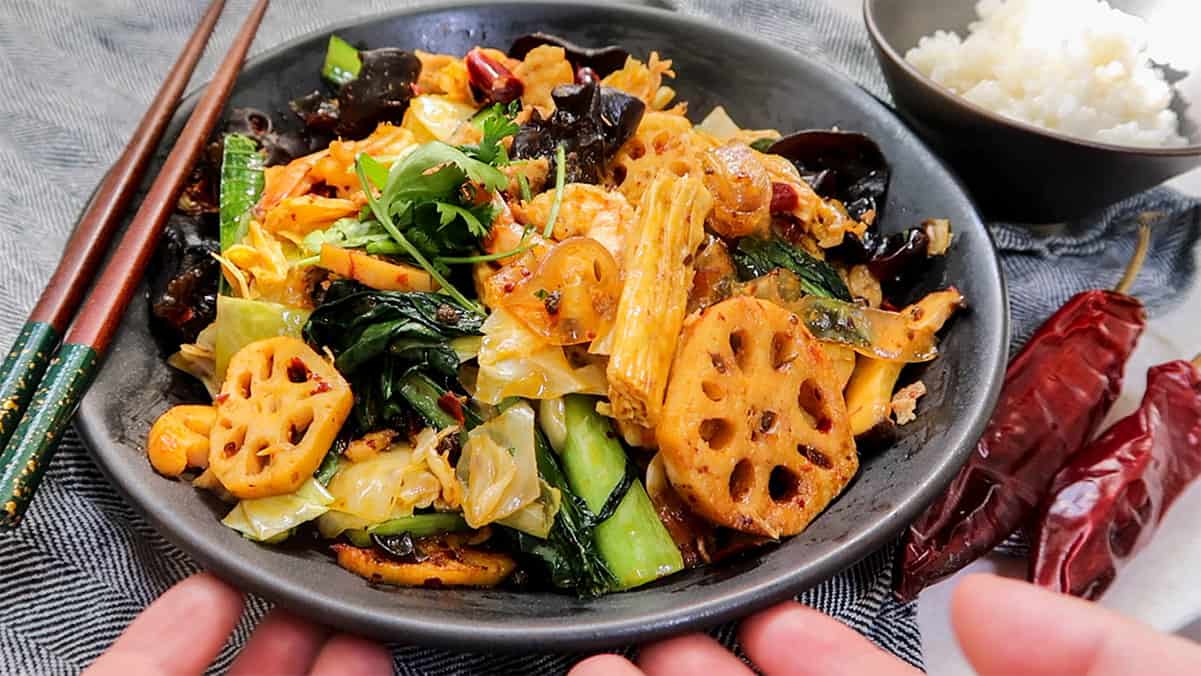 When you first taste Mala, you’ll be pleasantly surprised (panicked?) that your tongue feels numb after 10 minutes into your first bite.

This numbing, tingling sensation comes from Sichuan Peppercorns – which are actually not spicy by themselves. 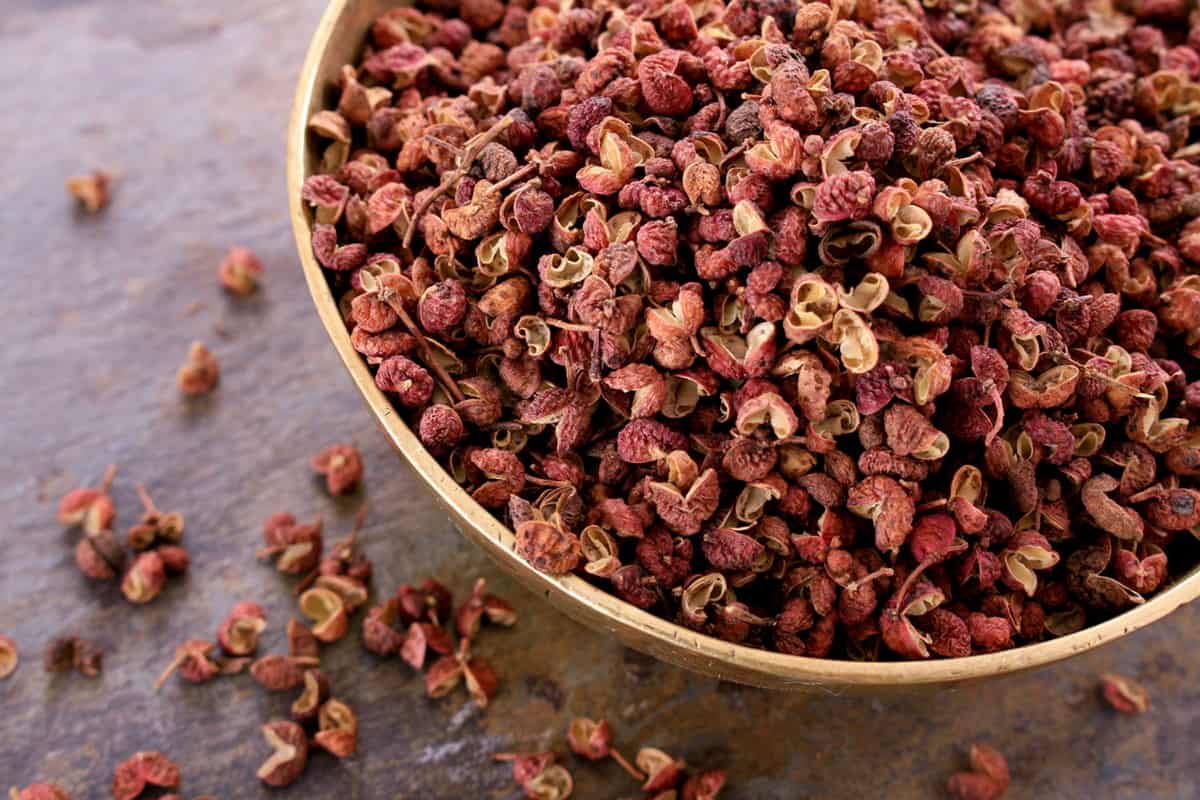 The magic happens when they are fried in oil with spicy chili peppers. That’s when numbing means spicy.

Throw in other aromatic spices like star anise, ginger and garlic into the party. 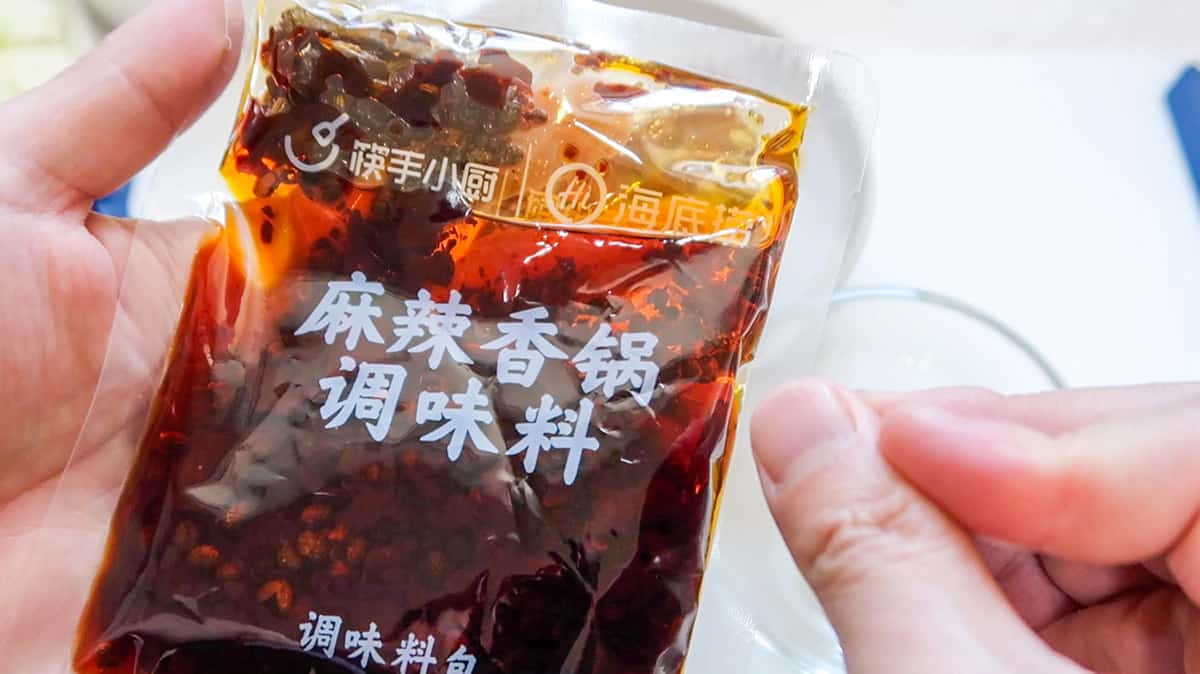 And the result is a unique spice that makes just about anything taste good. Vegetables, meat, fishcakes, noodles, rice, etc.

Did I mention that this sauce is also very addictive… you’ll find yourself craving this mala spice quite often.

It’s no wonder that mala dishes has exploded in Korea.

Since late 2018, mala shops have opened in virtually every major shopping district in Korea.

The two most popular types of dishes is Mala Hot Pot (image below) and Mala Xiang Guo (Stirfry). 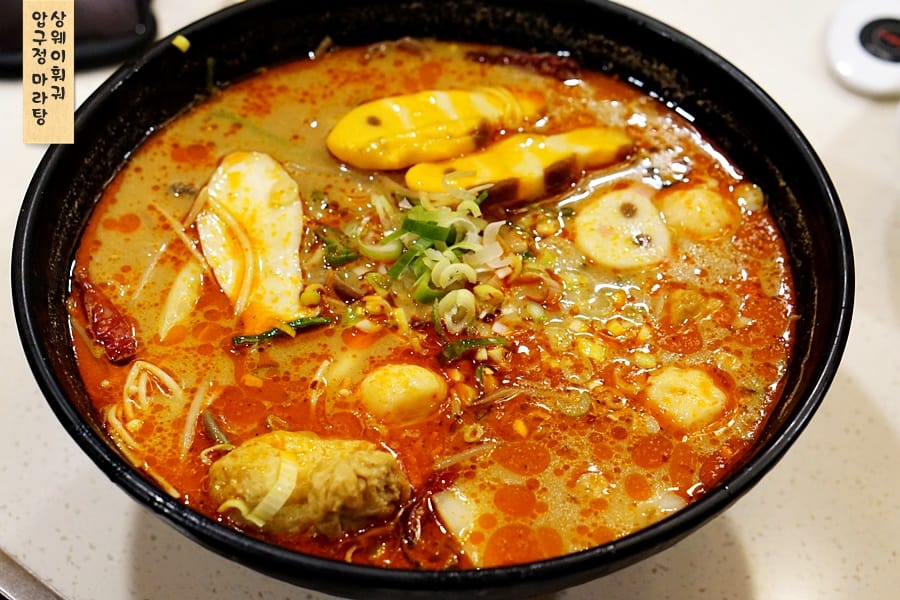 Both taste very nice – but we find ourselves ordering Mala Xiang Guo most of the time.

When you walk into the shops in Seoul, you’ll be given a large metal bowl. Then you pick out the vegetables and meat that you like. 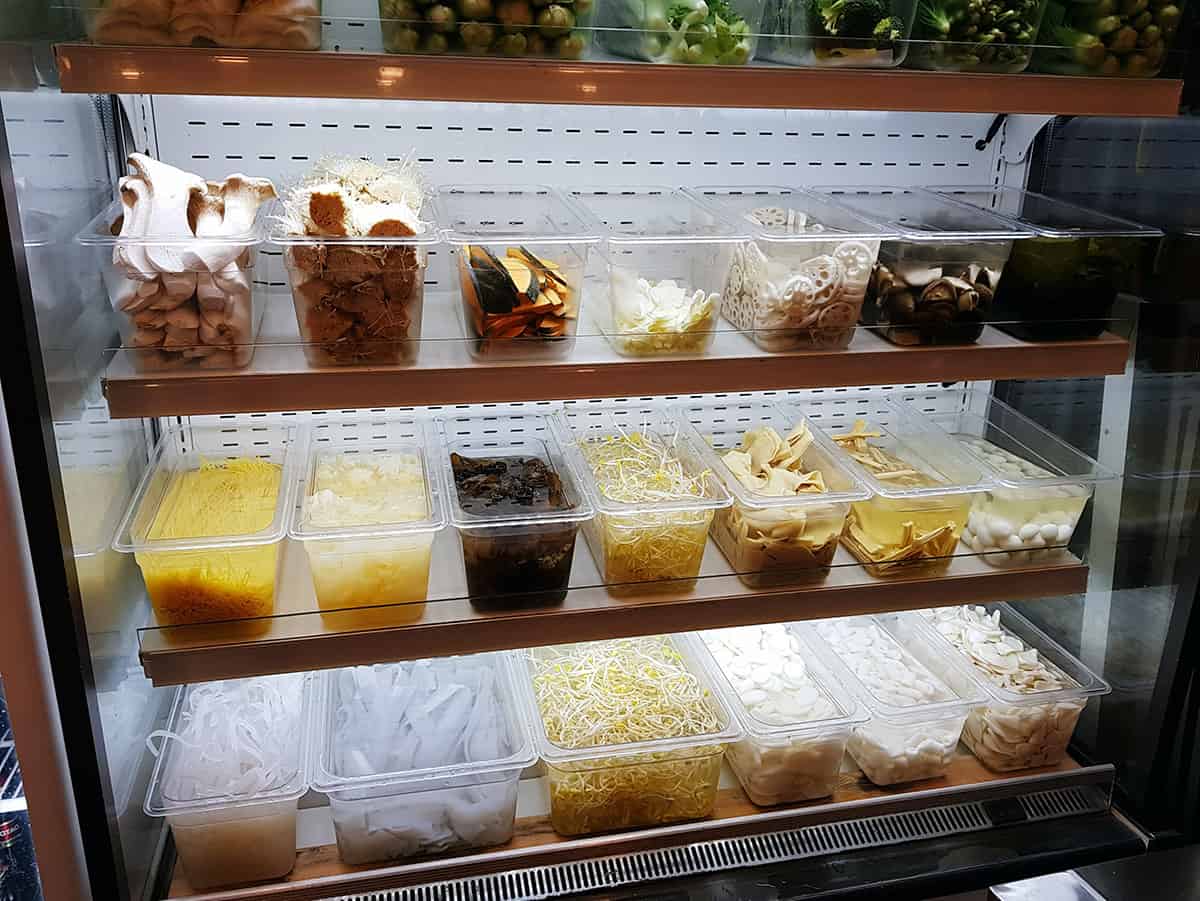 Then you’ll pay for the weight and then they’ll stir-fry it for you in the back.

For two people, the Mala Xiang Guo version (which is more expensive) comes to around $25-30.

Today, we walk through our favorite Chinese ingredients and show you to how stir-fry it at home. It’s much cheaper to do so – and that restaurant flavor can be replicated! 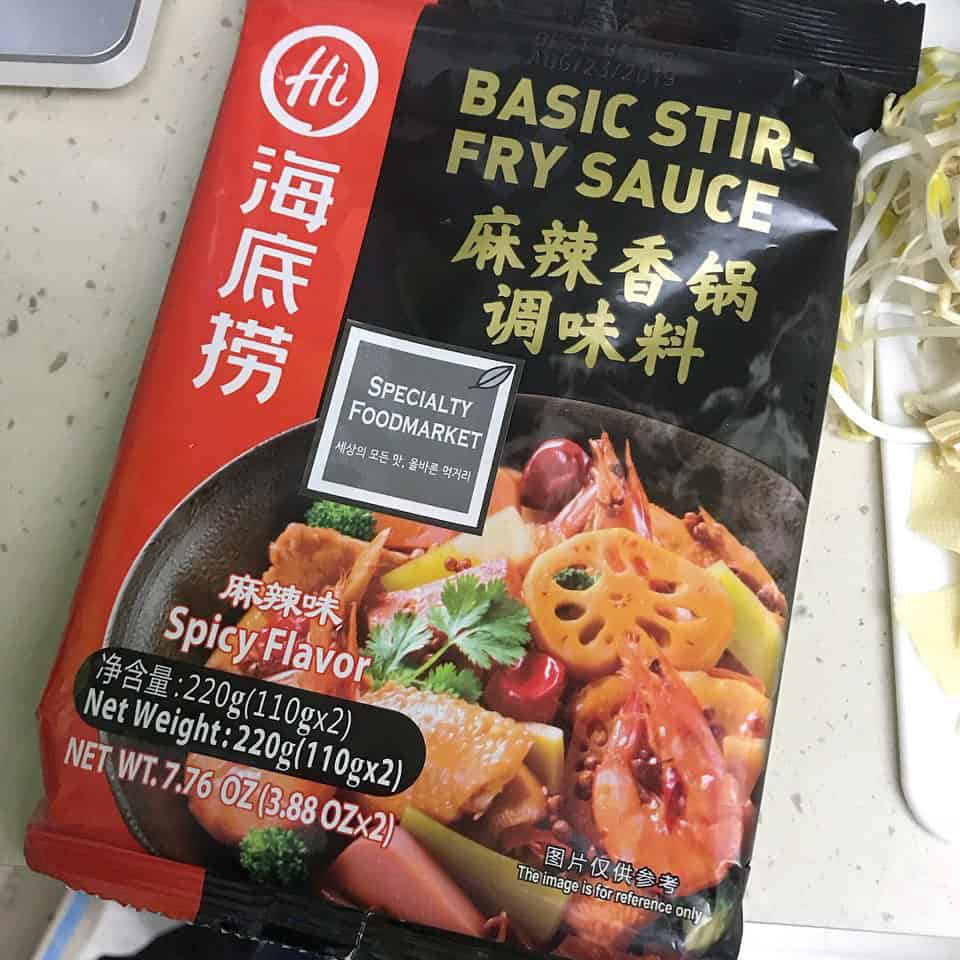 Hai Di Lao is China’s largest hot pot chain – over 160+ million customers served! Needless to say, their Mala Sauces tastes great! And the packets are sold in just about every major Chinese market or store.

So plan a trip to your local Chinese market…

(Note: You can make the sauce from scratch, but it will require that you procure a fair number of Chinese spices and seeds. It’s it your first time, just go with the packaged sauce)

Start with ½ of the sauce packet and add more if you like. In the video, we used the whole packet as we enjoy this spicy mala flavor very much!

Feel free to add-in any vegetables that you like – it’s really up to you! 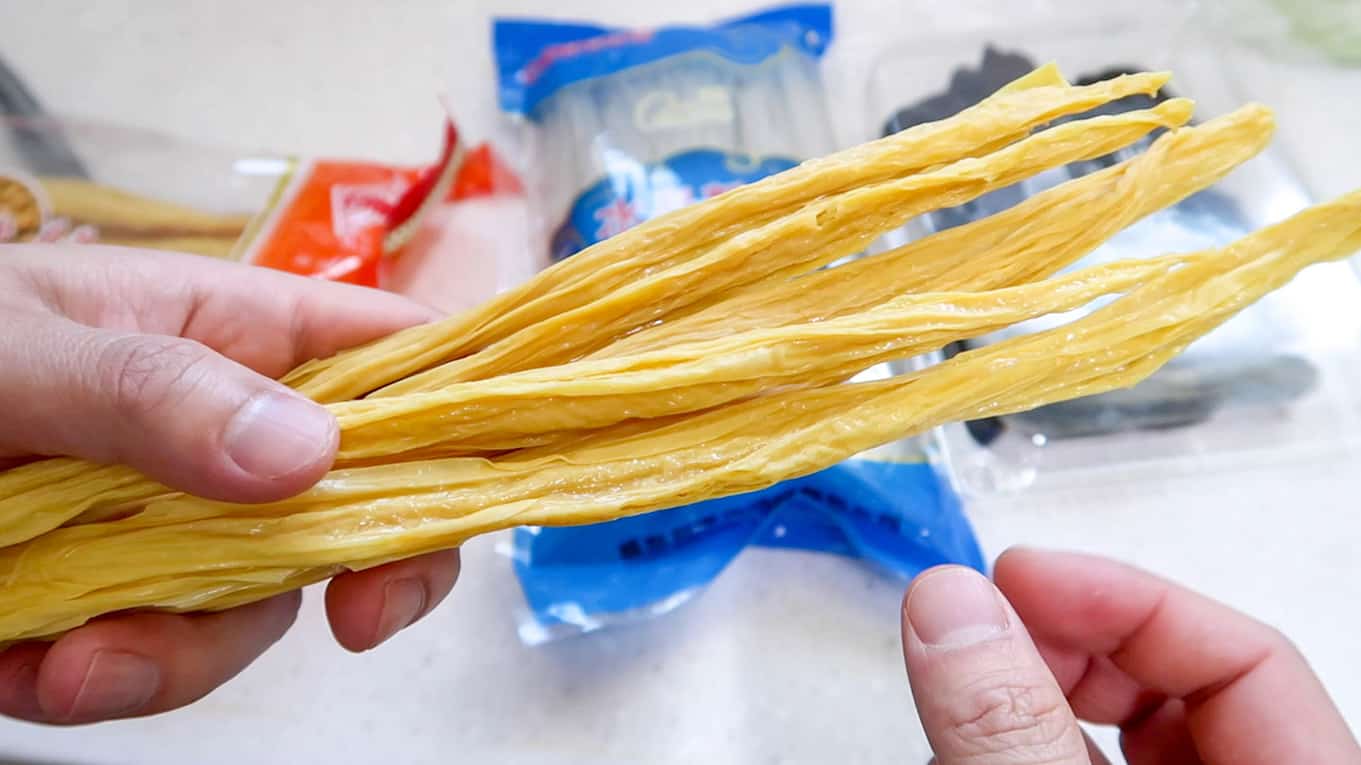 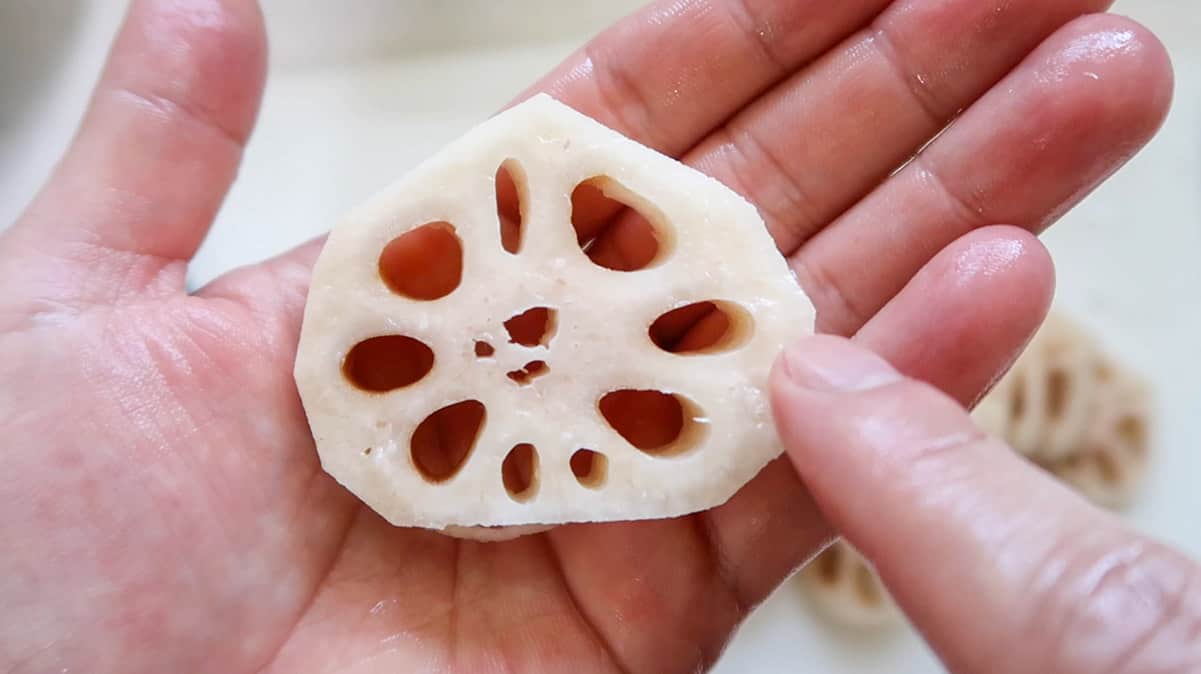 Make sure to prepare and eat some rice on the side – it’ll help you cool down.

You will end up sweating as you eat this dish – enjoy it! As you sweat, you’ll feel your heartbeat rise and your endorphins run. Feel that stress exiting your body… heh! 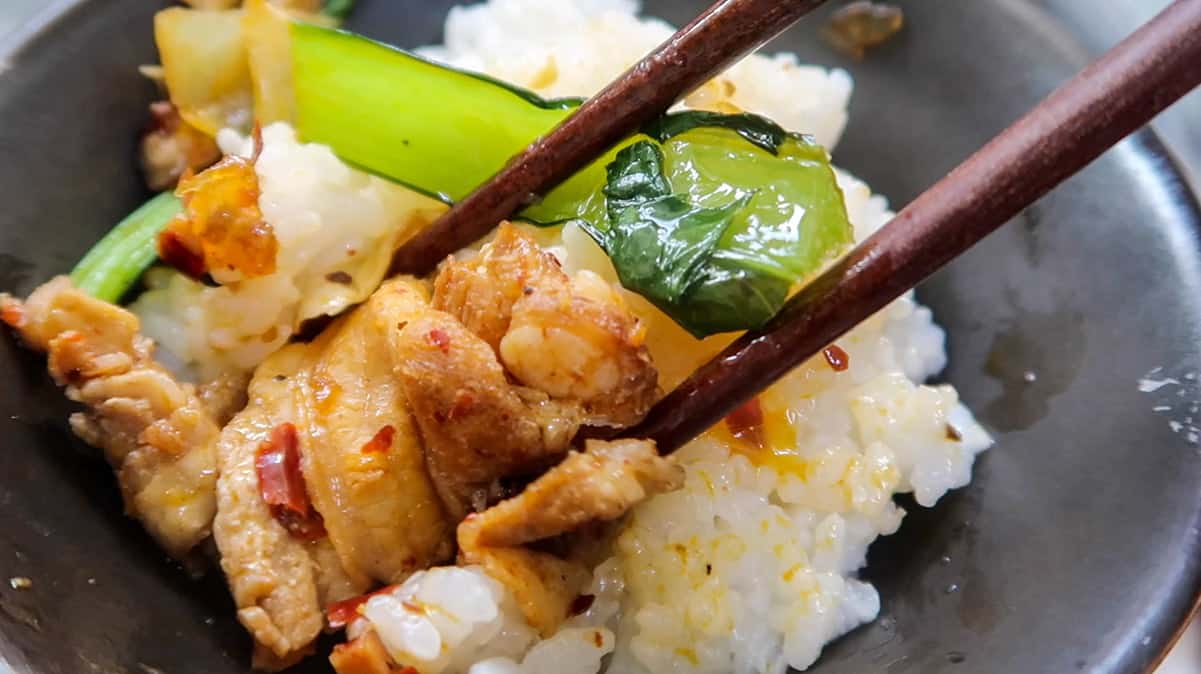 Enjoy neighbors and tag us on IG if you try it out at home. 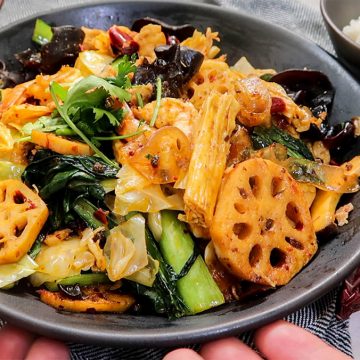 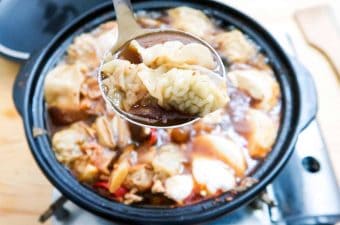 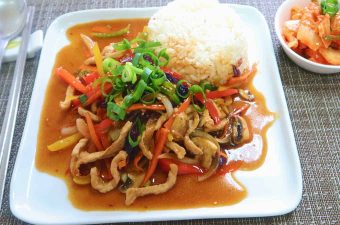 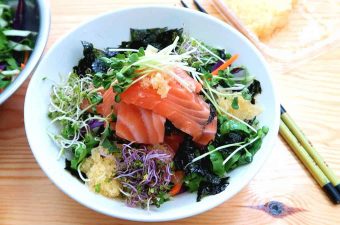 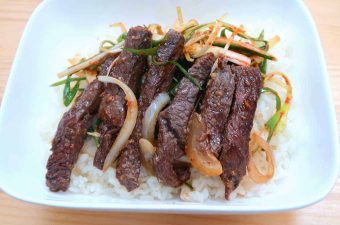