Soy sauce is the primary seasoning in most Korean dishes - it's used more than salt! 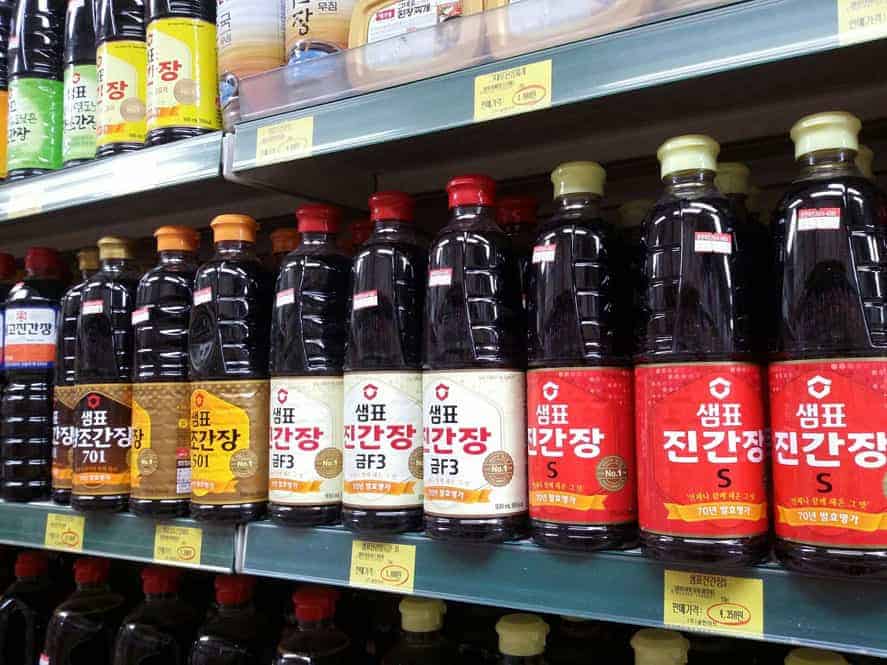 There are so many... I'm getting nauseous Daniel 🤮

It's the best-selling soy-sauce in Korea. It’s naturally brewed via a 6-month fermentation process.

There are two leading brands in Korea that produce Soy Sauce at a massive scale - Sempio (샘표) & Chung Jung One (청정원).

Both are good - can't go wrong with either one.

1. Yanjo-Ganjang (양조간장): Yangjo soy-sauce is naturally brewed. It's made by fermenting raw soybeans with natural yeast for at least 6 months. It's a higher-grade soy sauce, but also more expensive.


It comes down to health and price. Yangjo is 100% naturally brewed. While Jin-Ganjang is mixed with chemically produced Soy Sauce.

Here are the TN values of Sempio's two best selling brands of Yanjo-Gangjang:

That's why many homecooks go for the slightly-cheaper Sempio 501!

*Note: You can compare other Korean soy sauces to Sempio's. Korea Food Ministry requires all soy sauce products to list T.N. value on the labels (see below). 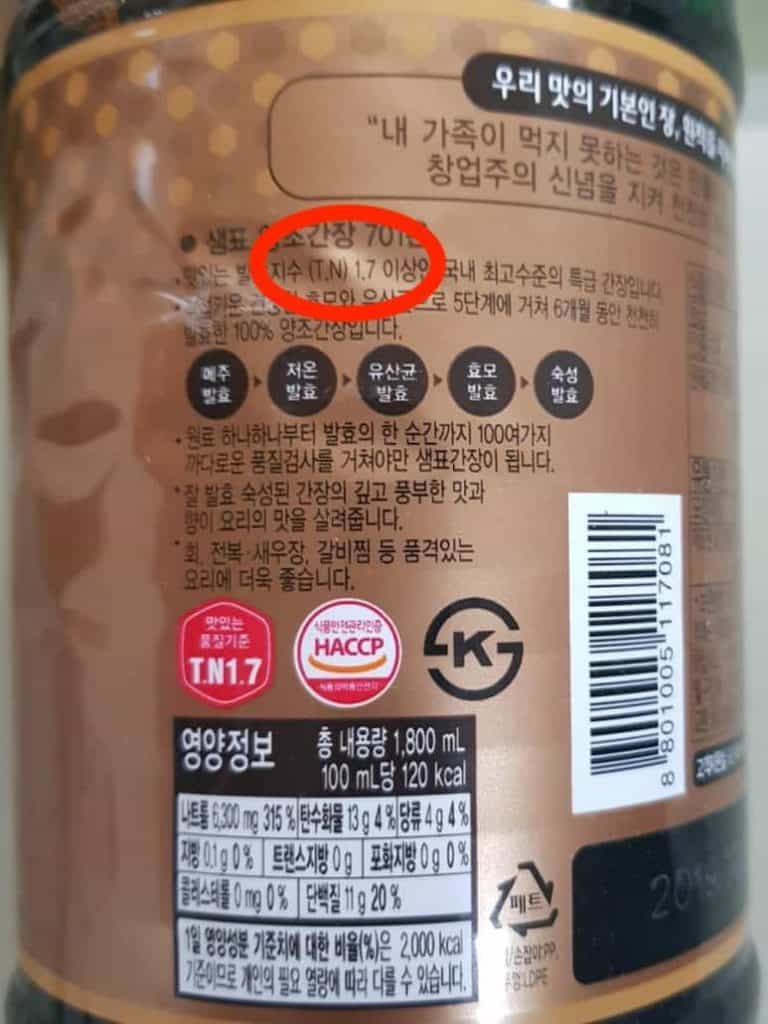 However, it seems that Korean soy sauces that are exported out of Korea (with English labels) don't state their T.N. value.

Before we go: Please note that Koreans use a different type of soy sauce when seasoning soups and stews - called Soup Soup Sauce. 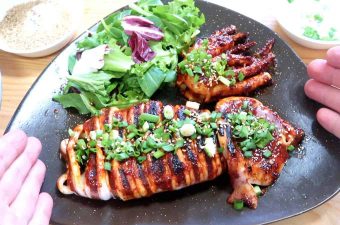