Korean Pumpkin Soup (or Porridge). As a child, I was never a big fan of this soup. It always felt like "old-people food". My parents and grandparents would like to eat it from time-to-time. Lately, I have started to crave this soup. Perhaps its an age thing? When you're young, you are looking for sharp, salty, strong tastes! But as you get older, you look for healthier, simpler foods. 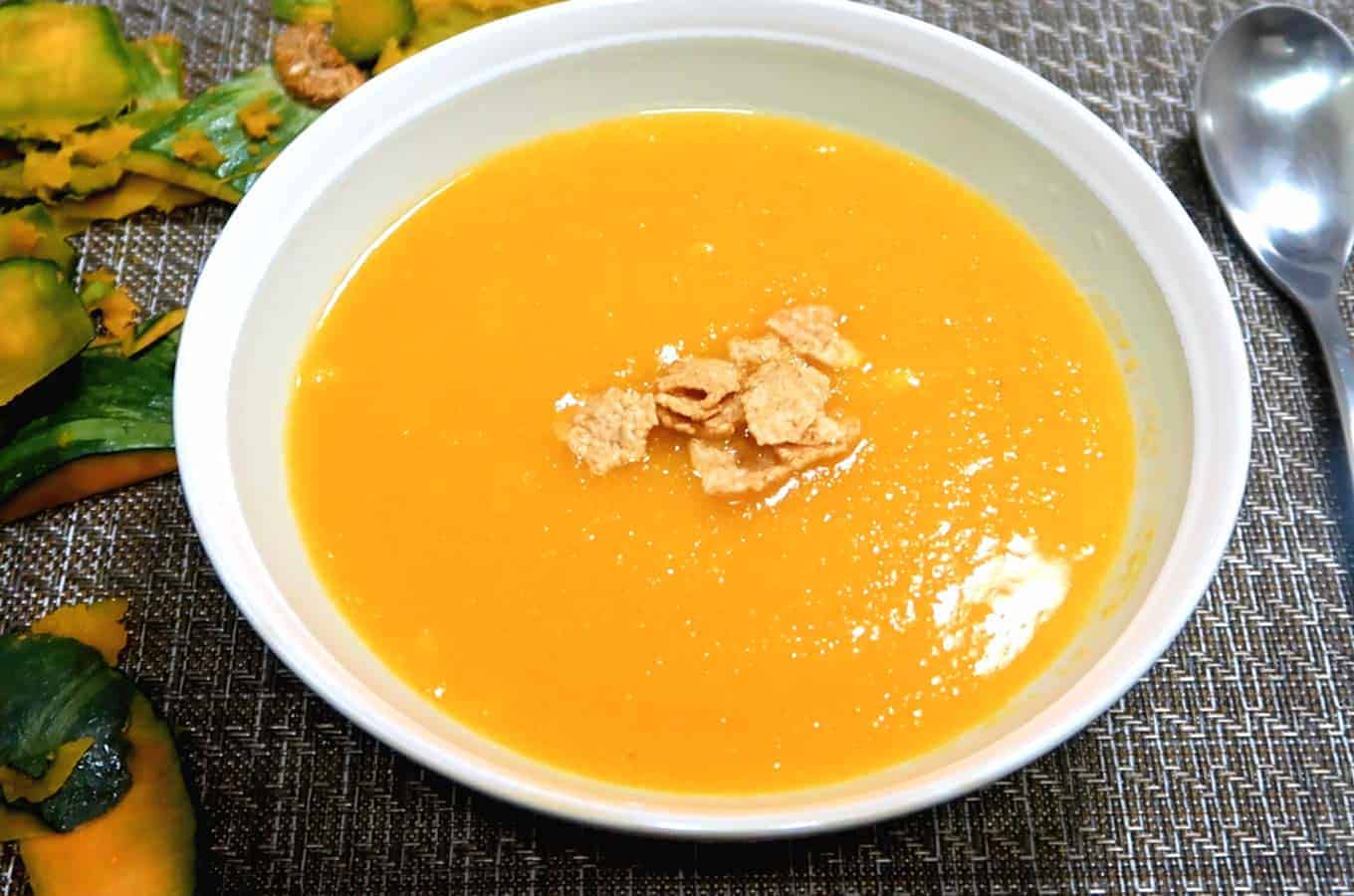 Korean Pumpkin Soup is made with the Kabocha pumpkin. This pumpkin has a very sweet taste - even sweeter than butternut squash. And the texture is similar to that of a sweet potato. Overall, it tastes great as a light soup.

There is another variation of this soup where rice is mixed into the soup - turning it into a rice porridge. It is a popular among Koreans when they lose their appetite, feeling under-the-weather, or as part of a weight-loss diet. If you want to turn it into a porridge, simply add some cooked white rice when you mix in the blender.

Whether you choose the soup or porridge version, it works well for breakfast - alongside some eggs and toast! 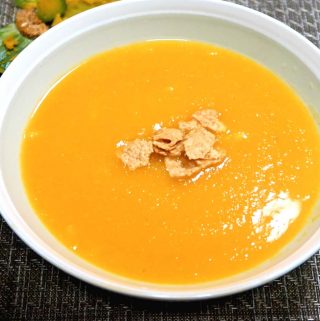 Korean pumpkins have a very sweet taste. Turn it into a simple soup for a light breakfast, alongside some eggs and toast.
5 from 1 vote
Print Pin Rate
Course: Easy
Servings: 4 people 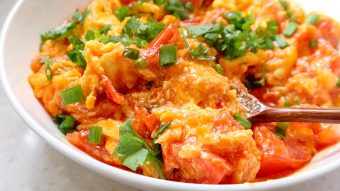 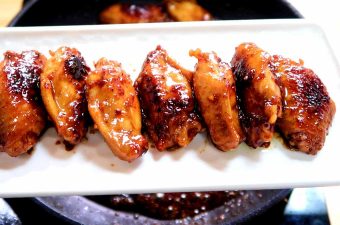 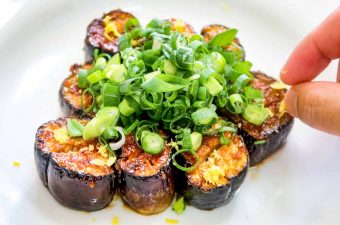 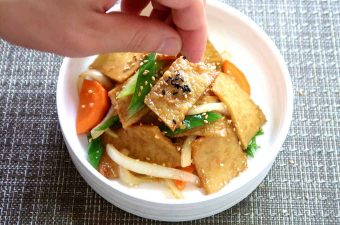 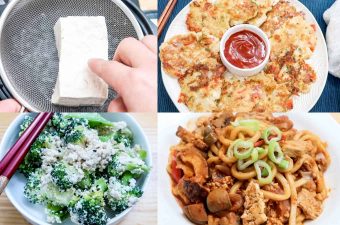