Gungjung Tteokbokki. It's a non-spicy variation of Tteokbokki that many people don't know about. But it's actually the original style that was served to the Korean King during the Joseon Dynasty. It was only much later - after gochujang was invented - when Tteokbokki turned red and spicy. So today, let's go back into time and make the classic version. 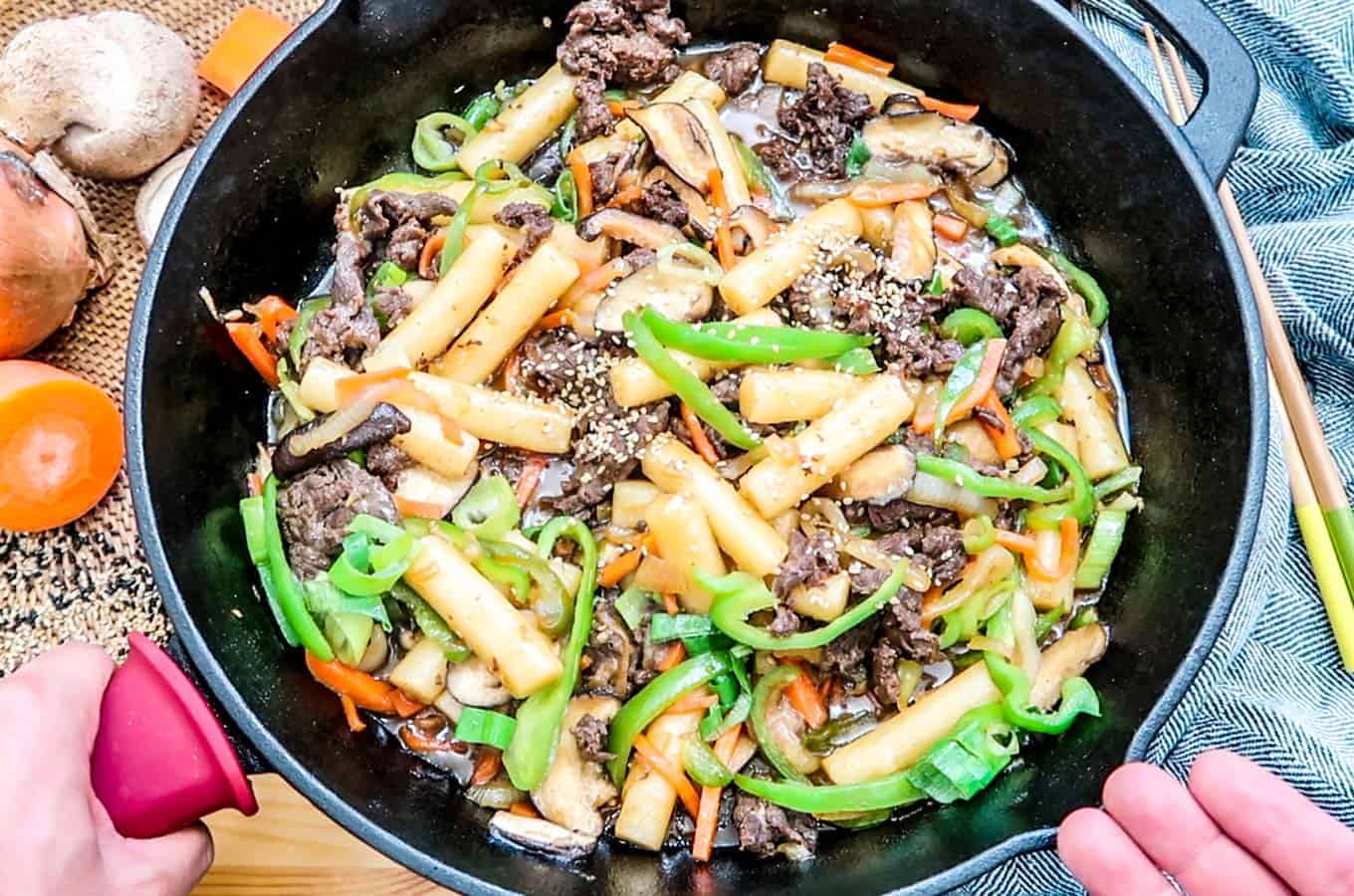 Gungjung Tteokbokki is flavored with soy-sauce (it's about savoriness, rather than spice and heat). Now, the key step is to make sure that the rice cakes and beef slices get enough flavor inside them. The best way to ensure this is to marinate them separately - before stir-frying.

For the beef slices, we will marinate them in a bulgogi-type sauce. And for the rice cakes, we will blanche and toss them in soy sauce and sesame oil. This results in balanced flavor, in every bite...

If you partner or child doesn't can't do spice, this is an excellent alternative to Spicy Tteokbokki. Enjoy and let me know how you like the recipe! 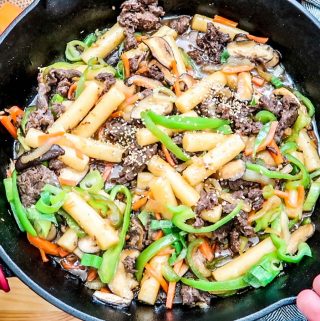 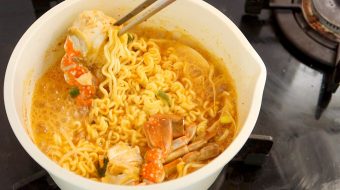 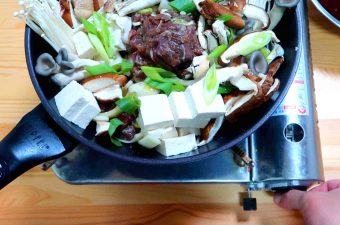 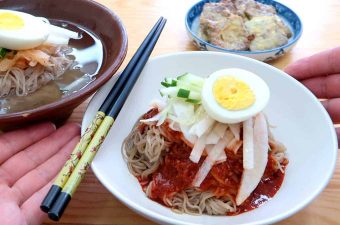 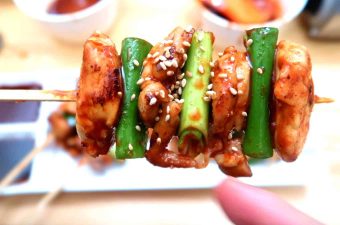 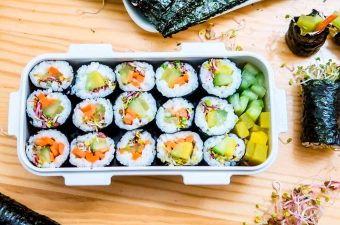