Dak Hanmari. It's a famous local chicken stew that you'll only find in Korea! So what is it? It's one whole chicken that is slowly cooked to render a deep-tasting chicken broth. A handful of potato and rice cakes are added. Then served with a flavorful soy dipping sauce topped off with garlic, chili pepper and thinly sliced cabbage. The stew is served to your table like a hot-pot - blowing savory steam into your face. After you're done munching on all the chicken pieces, you can boil the leftover broth to cook some fresh Kalguksu Noodles. It's like a set menu made with one whole chicken! Now, allow me to show you how to bring out that restaurant flavor at home. 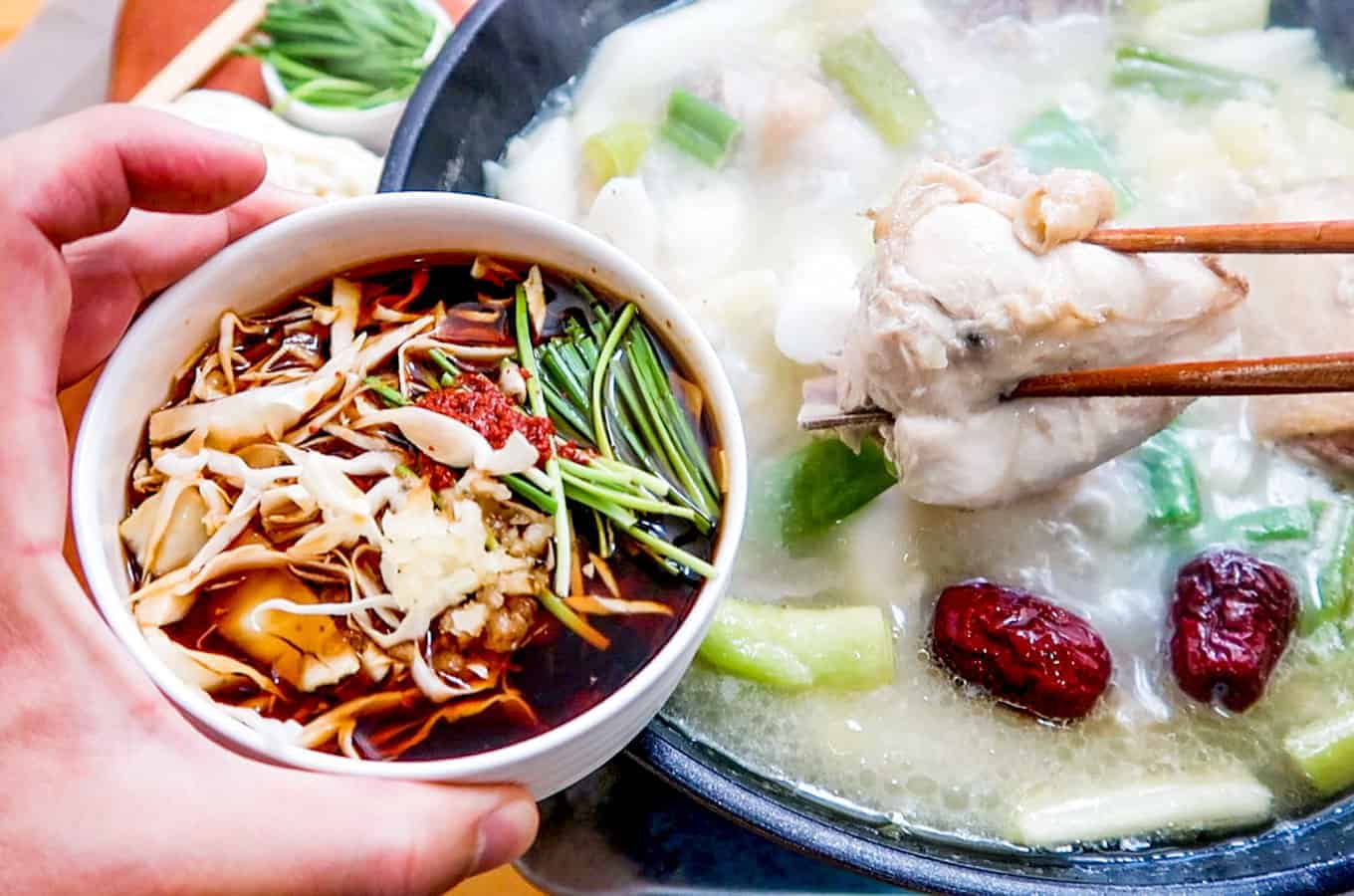 If you try it out at home, tag us on Instagram. (We really enjoy seeing your dishes!)

That's it folks - see you next week with anuh-duh recipe! Dan-yul out! 🕺 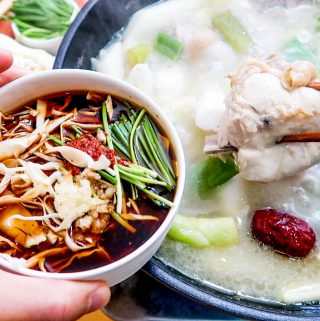 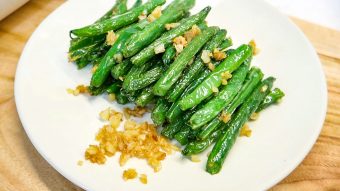 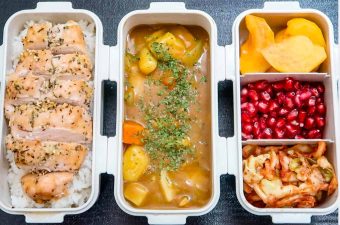 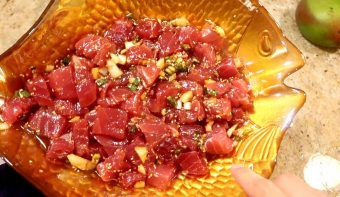 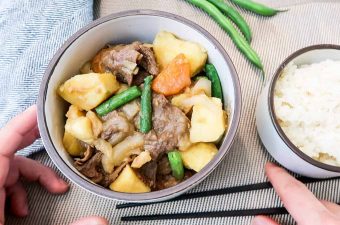