Burdock Root. It's probably the first time you've heard about it. But it's a very healthy, nutritious root vegetable that's used in culinary dishes in Korea, Japan and China. It has the texture of potato - very crunchy and starchy. But it's claim to fame is its medicinal value. A single root of burdock has an impressive 470 mg of potassium, a mineral known to help improve blood pressure levels (great for diabetics). It also contains inulin, a unique form of fiber that helps boost the amount of good bacteria in your gut (great for digestion). The list goes on and on. But today, allow me to show you 3 delicious ways to cook with burdock root! Follow me... 🤓 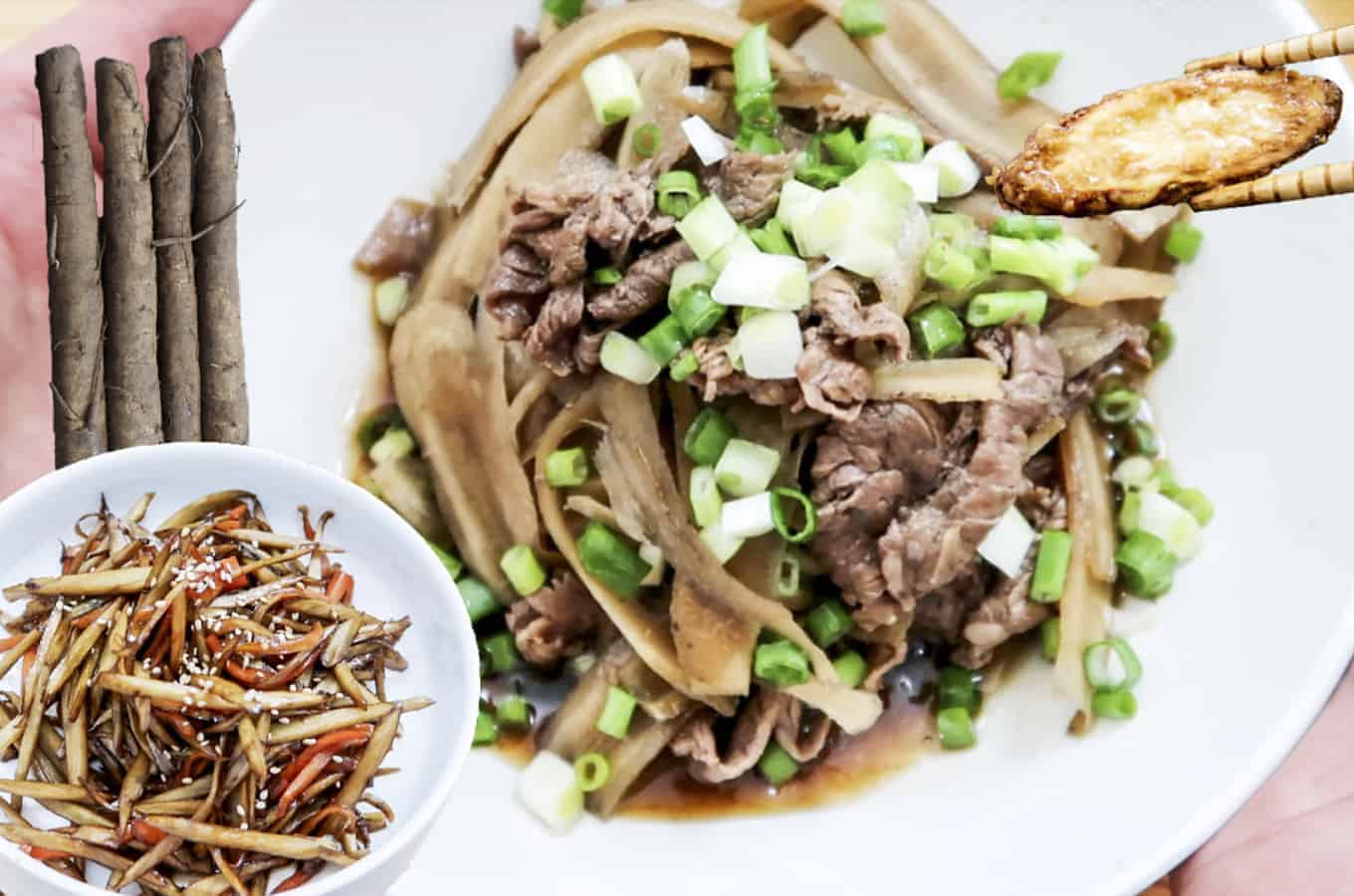 Before we start, what does burdock root taste like? Well, it has a nice crunch and starchy texture - similar to a raw potato. It has a slight sweetness when you first bite into it. Followed by a hint of herbal-medicine-like flavor. It's a unique flavor

The first dish is Burdock Root Jorim (우엉조림 - pronounced woo-eong-jorim). This is probably the most popular way to eat burdock root in Korea. The burdock root is julienned into thin slices. Then lightly braised in a sweetened soy sauce, along with a touch of honey. Eat it as a banchan with a bowl of rice - delicious!

The second dish is Burdock Fries. This one is a no-brainer.  Since the sliced root has a starchy texture, it's perfect for frying. The burdock root gets crispy with a crunchy-yet-chewy middle. Serve it like homemade fries with a burger on the side 🙂

The third dish is my favorite. It's Beef & Burdock. The dish reminds me of gyudon (Japanese beef bowl). Instead of onions, we'll use thin burdock peels. Boil and reduce them with beef in a broth. And after a few minutes, you're left with thin beef and broth-infused burdock. Again, simply perfect with a bowl of rice!

If you see Burdock Root at the Korean Mart, put in your cart! 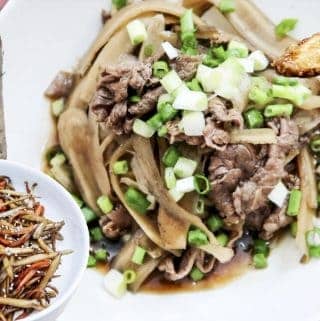 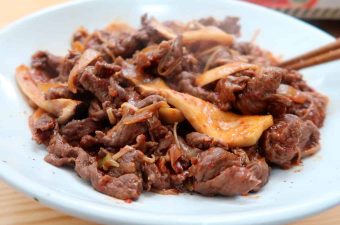 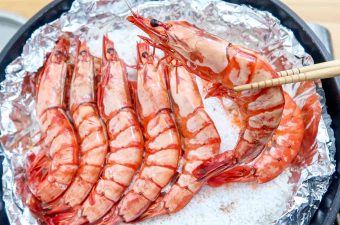 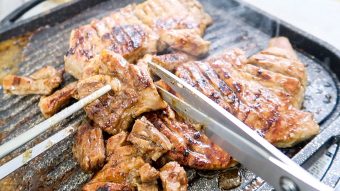